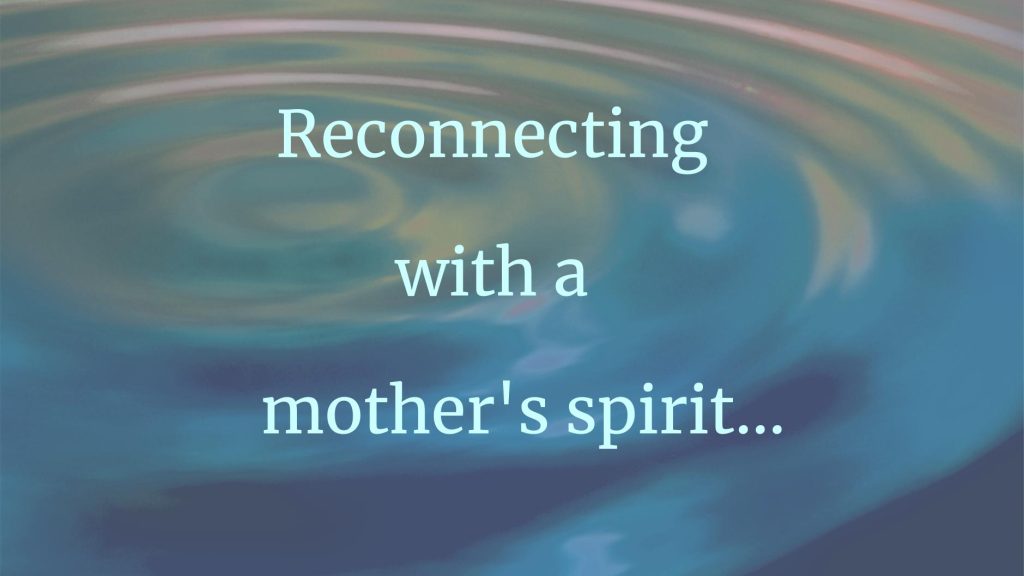 The first time I watched a baby being delivered, the world narrowed to the woman in front of me. And the head coming out of her. Followed by a little shoulder, then the other. Then there was a baby in the room. A brand-new human being, seconds old.

The doctor placed the baby on the mom’s chest, and the baby cried—a soft newborn cry, the kind before their lungs develop and it becomes shrill.

I stood in the corner, afraid that if I said or did anything, the magic in the room would disappear. I felt my eyes water, but I couldn’t talk. I just watched this mom hold her child, as tears streamed down both our faces.

But, like many things in medicine, the sensational soon became familiar. No less intense, but easier. I learned this in anatomy class, early in medical school. The first time I cut into a cadaver, it was exhilarating and scary and full of wonder. By the fifth week, I’d begun to daydream about what I’d cook when I could finally have dinner. The same was true of my OB-GYN rotation. After the first few deliveries, I began to notice the TVs in the rooms.

Nearly every hospital room had one. They were almost always on, playing the news or reruns of Oprah during people’s most important life moments. While talking to a patient about her first pregnancy or her new cancer diagnosis or the fibroids in her abdomen, I’d catch glimpses of telenovelas or the weather channel. On the labor-and-delivery unit, it became a hobby to see what was on the TV when a baby was born. Most often it was the news; sometimes a rerun of Cheers or M*A*S*H. One time it was an infomercial for a saucepan.

A few days after witnessing my first delivery, I delivered a baby myself. It was the middle of the night. The resident physician stood to my right as I readied myself. I was wearing the usual uniform: green scrubs and, because of COVID, a surgical mask and face shield. The TV was in the back corner, to my left. I could hear the telecaster reporting the news. My patient was a Spanish-speaking, newly immigrated young woman from Guadalajara, the part of Mexico where I grew up, and she made me think of my mom.

When I was a kid, my mom lived in the hospital and my dad lived in the bottle. It may seem unfair to introduce them this way, but to a great extent, this reflects what most consumed them. My mom was an OB-GYN resident, learning to deliver babies and perform surgeries. My dad was in bars, drinking himself into a violent stupor. As the abuse grew, my mom made a radical decision: she moved to the US to get a restraining order, something not available in Mexico. She started a new life, only this life was in a country where she barely spoke the language and lived in government-subsidized housing, trying her best to raise two very rambunctious little boys. This new life had no space for medicine. Unable to practice without repeating her residency, she took a job as an assembly-line worker for an electronics refurbisher.

That first baby I delivered arrived face-up, and when he opened his eyes and saw me, he looked as startled as I felt. He was small and quiet; I think he was stunned to be joining the world. I was stunned to have delivered him successfully. Soon, though, he started crying, and I placed him on his mom before delivering the placenta. The resident stood silently, watching me and smiling. And I spoke to my patient, congratulating her: “¡Felicidades, mama, que bonito bebe!”

In that moment, I felt closer to my own mom than ever before. I imagined her, like me, wearing scrubs, with a stethoscope around her neck, bringing new life into this world. As I walked out of the room, I glanced at the TV and saw that tomorrow was going to be another hot summer day.

At first, I found those omnipresent TVs a bit comical. I imagined that what was on the TV would somehow get incorporated into a birth certificate: Name, Weight, Time of Birth, TV Program. Maybe the kid with the saucepan infomercial would be a good cook. I wondered if there was a TV on when I was born.

But eventually, I grew resentful. These TVs became a distraction, taking me away from the present moment. It became increasingly difficult to ignore them as I walked in and out of countless hospital rooms. Sometimes it felt like the TV was playing inside my head. And as the TVs became more intrusive, so did my thoughts about my mom.

As a kid, I’d heard the story of her giving up medicine, but I never really understood the weight of her sacrifice until I was in the hospital. She was more than a repository of medical knowledge; she’d witnessed those moments when someone’s life changes forever. And I grew angry that she was never able to return to scrubs.

She died before I got into medical school. She was fifty, and I’d just turned twenty. It was a fluke, the doctors said—a blood clot that caused intestinal damage that caused sepsis, which landed her in the ICU before taking her life.

Almost a decade later, I wanted nothing more than to talk to her. I wanted to compare stories and ask her opinion about the decisions my medical team had made in complicated cases. I wanted to tell her about the first baby I delivered. And the second, the third, and so on. Instead, I’d call my older brother, who would listen and get grossed out about the blood and the amniotic fluid and the violence of surgery. I could almost hear him squirm over the phone.

But one time he told me, “Mom would be so proud of you, man.”

Driving home from the hospital in the dark, I would think of her and miss her. I often felt a knot in my throat—the same knot that I felt when she died. But I also felt a brightness, because there are people alive today who she delivered, just as there are babies crawling today who I delivered. This was a new bond I felt between us, years after her death.

For a long time, it didn’t occur to me that I could simply turn the TV off when entering a patient’s room. I didn’t have an MD, and I felt I had no authority; but no one seemed to mind if I turned it off. So it became my practice to do just that.

It’s harder to turn off my thoughts about the past. I sometimes resent my dad, whose violence forced my mom to give up her career. But I also know that he eventually found sobriety and became an extraordinarily loving dad. For me, he’s become a model of redemption.

As I move through the hospital, it still weighs on me that my mom never practiced medicine after moving to the US. The knot in my throat squeezes a little harder. My time in OB-GYN reminded me so acutely that she’s no longer here with me, just when I most want to share my life with her and hear about hers.

Even though she’s not around, I have found solace in this newfound connection we share. Because, ultimately, she raised me to be who I am today: someone who can deliver babies—and more importantly, someone who is trying to take care of people, just like she did.

Pablo Romano, a fourth-year medical student at Stanford University School of Medicine, is interested in psychiatry and palliative care. He grew up in Los Angeles and in Guadalajara, Mexico, and studied cognitive science at Occidental College. “In medical school, I became interested in writing as a way to process my own story and understand the ways in which loss, grief, medicine and immigration intersect in my life.” His work has appeared in The Intima, The Pegasus Review and The Nocturnists. At Stanford, he created Talk Rx, featuring true stories told by medical students before an audience of their peers. In his free time, he’s likely engaged in conversation with anyone who will listen or catering to Sunshine, his five-pound, eleven-year-old chihuahua.

17 thoughts on “Living the Dream”