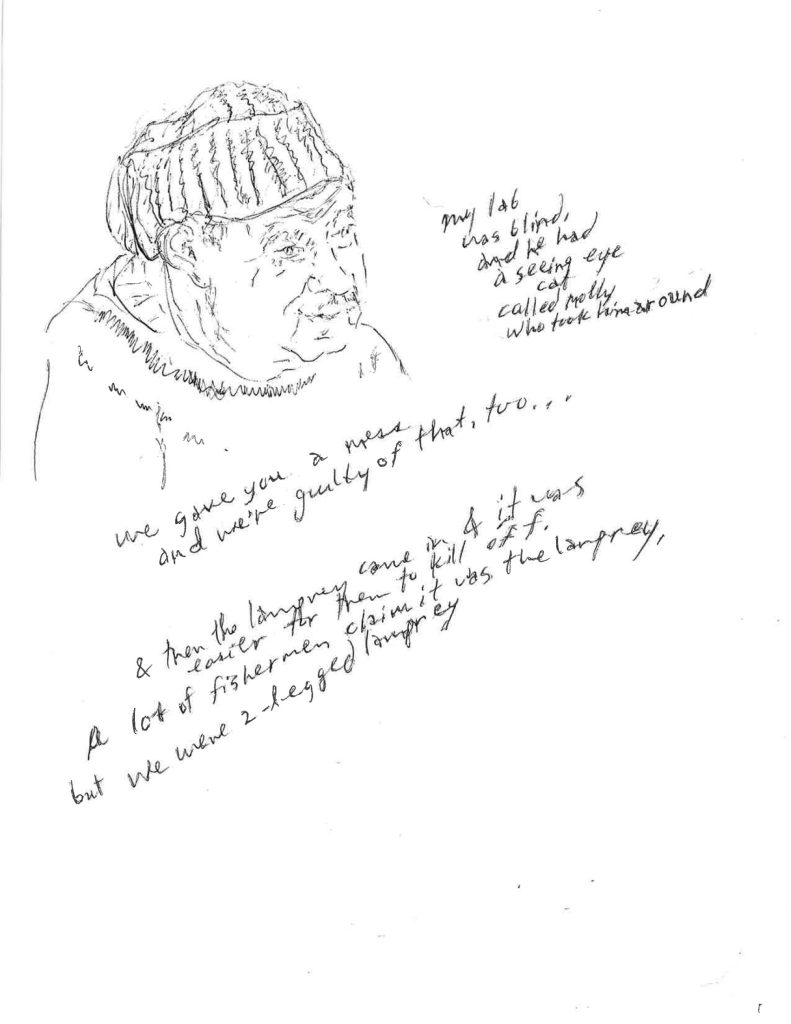 “When I began sketching patients in waiting rooms as a medical student at Emory in the 1970s, I noticed that many women wore their Sunday best, including a hat, when coming to see the doctor.  But until I recently organized thousands of my sketches, I hadn’t fully appreciated that men, too, often wear a hat to the clinic. No doubt this had escaped my attention because the only times I’ve ever worn a hat were in Little League, in a synagogue, and at my graduations.
“Even Faith Fitzgerald’s and Lawrence Tierney’s classic review of ways to describe a patient’s general appearance (‘The Bedside Sherlock Holmes’ in the August 1982 issue of the Western Journal of Medicine) doesn’t include any mention of hats. But make no mistake: a patient’s hat, and how it is worn, can speak volumes. It may relate to his occupation, his military service, or his favorite sports team or rapper. It’s also a good way to start a conversation and to get to know this person.” 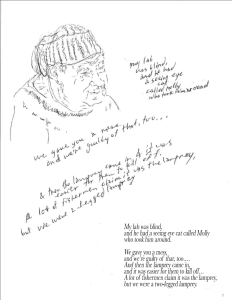 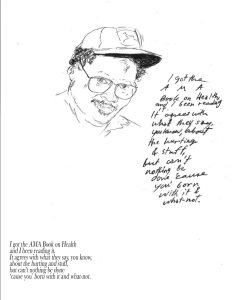 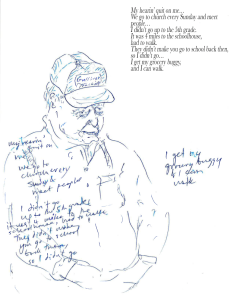 Alan Blum is professor and Gerald Leon Wallace MD Endowed Chair in Family Medicine at the University of Alabama School of Medicine in Tuscaloosa. A self-taught artist, he has published three books of his sketches and stories of patients, and his drawings have appeared in more than a dozen textbooks and medical journals, beginning with “The Waiting Room” in the January 2, 1981 issue of JAMA. His artworks have been regularly featured in Pulse since 2010. He is a frequent guest speaker, now via Zoom, in medical-school humanities courses. His website-in-progress, sketchiestdetails.com, features sketches, stories and presentations.

2 thoughts on “Three Men in Hats” 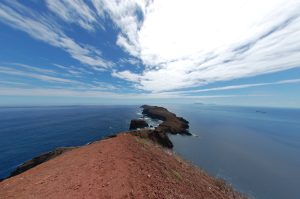 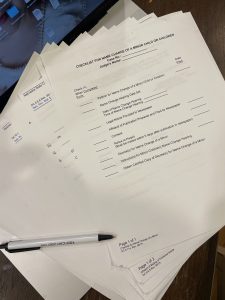 A Child by Any Other Name Would Be as Loved 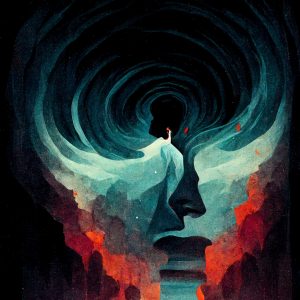 The Toll of It All 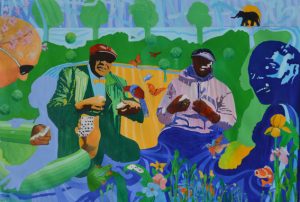 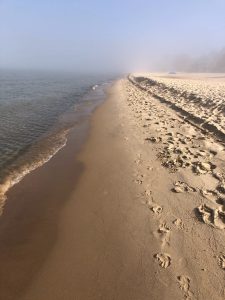 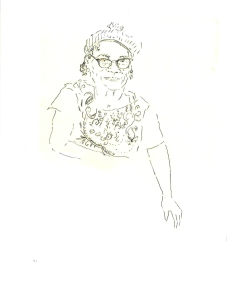 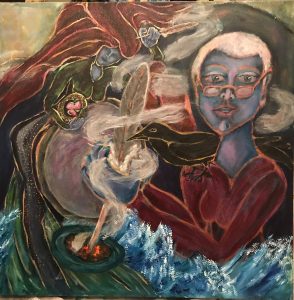 In Memoriam: Honoring Our Healers 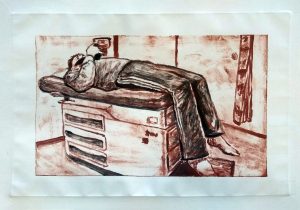 Just Waiting for the Doc