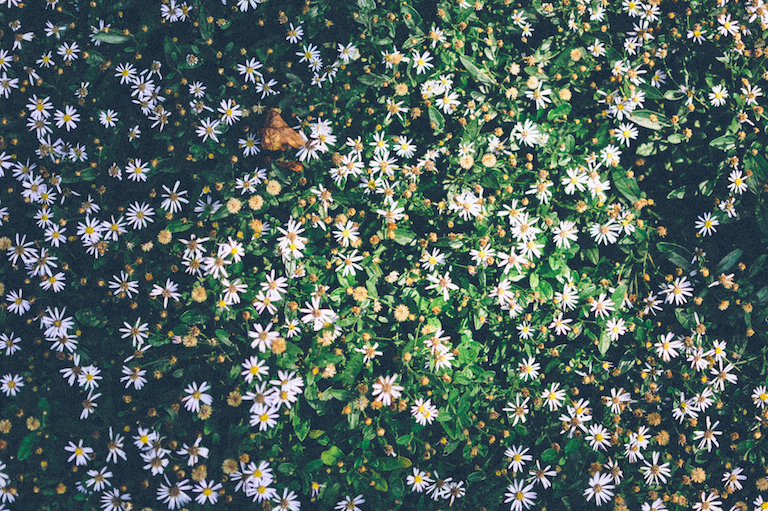 Olivia (Livy) Low is a first-year medical student at Albert Einstein College of Medicine in the Bronx, New York. She is originally from Oakland, California. Ever since her father gave his old Nikon to her, she has been unable to stop taking photographs. For her, photography is an act of love. Her work can be seen at livylow.wordpress.com.

“I’ve been thinking about what it means to become, to grow and to thrive despite the constant vulnerability that comes from being not only a medical student but also a young person creating space in the world. The inherent fragility of certain elements of nature–such as the soft petals of a flower–reminds me that when we fully inhabit that vulnerability, that capacity to become wounded or broken, we often find beauty and grace.”