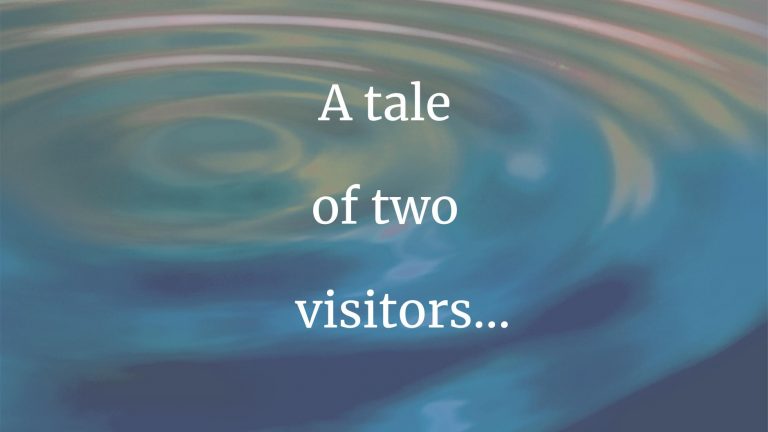 For months, as I’ve visited Evan as his hospice social worker, he’s been praying to die. In his early nineties, he has been dealing with colorectal cancer for more than four years, and he’s flat tired out. As he sees it, the long days of illness have turned his life into a tedious, meaningless dirge with nothing to look forward to other than its end. He’s done, finished. He often talks about killing himself.