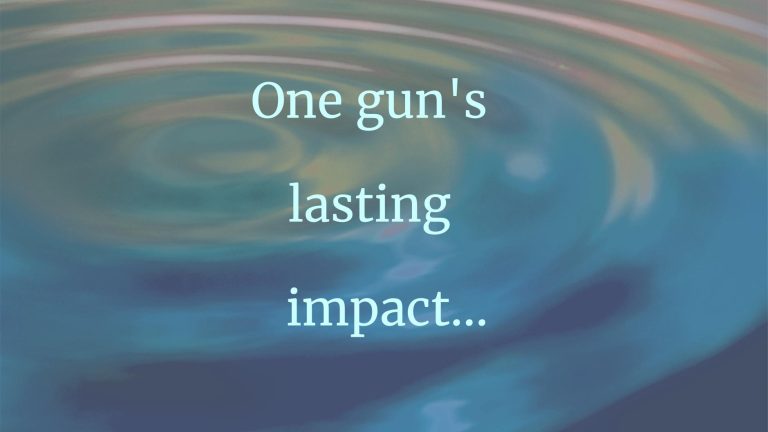 Though I suspect that the team had 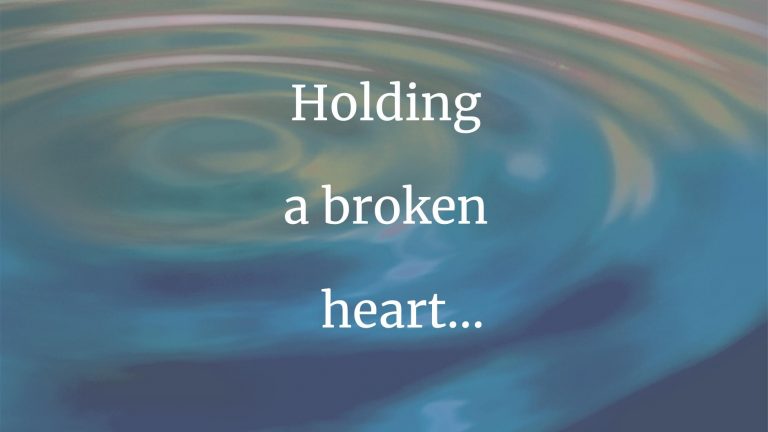 In a haze of sleeplessness, I open the door to the general-surgery call room (aka “the Garage”) just after midnight. I’m one of two third-year medical students on this call team, and if I arrive first, I might be able to avoid the bunks with the most creased sheets and the pillows with head indentations still on them. The entire general-surgery team sleeps in this one room, with its messy bunks for 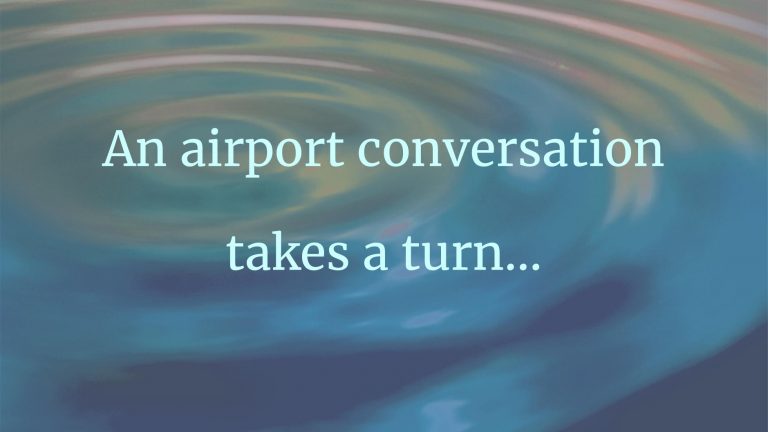 Warren Holleman November 22, 2019 9 Comments
2017 was a heartbreaking year for our family.
To start things off, my wife’s parents–both of them!–were diagnosed with terminal illnesses. We spent the next few months immersed in the painful, complex process of transitioning them to home hospice care and beginning to face and grieve the prospect of their deaths.
In the midst of this, Hurricane Harvey began heading towards Houston, our hometown. My wife, Marsha, drove to her parents’ ranch, south of the
Read More »