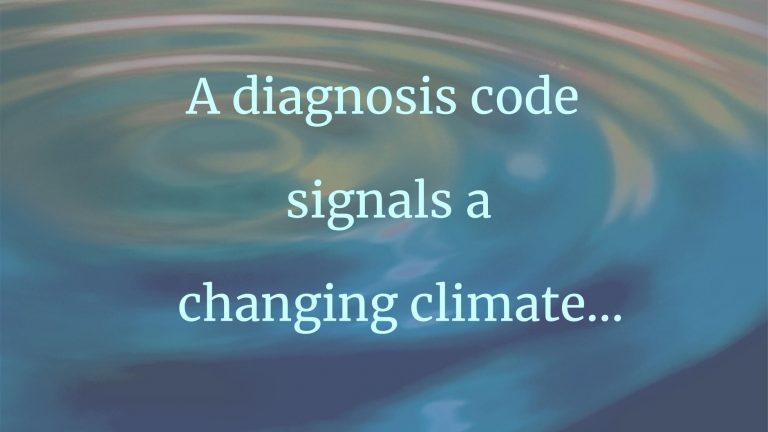 Thursday October 31, 2019, 11:00 pm: A forty-five-year-old woman named Maria drove her Subaru Forester along a Pennsylvania highway called the Blue Route, about fifteen miles west of Philadelphia. It was raining heavily. She drove more slowly than she ordinarily would, partly due to poor visibility but also because the wind seemed unusually strong. Her hands firmly gripped the vinyl steering wheel at 10:00 and 2:00, so as not to allow the vehicle to be