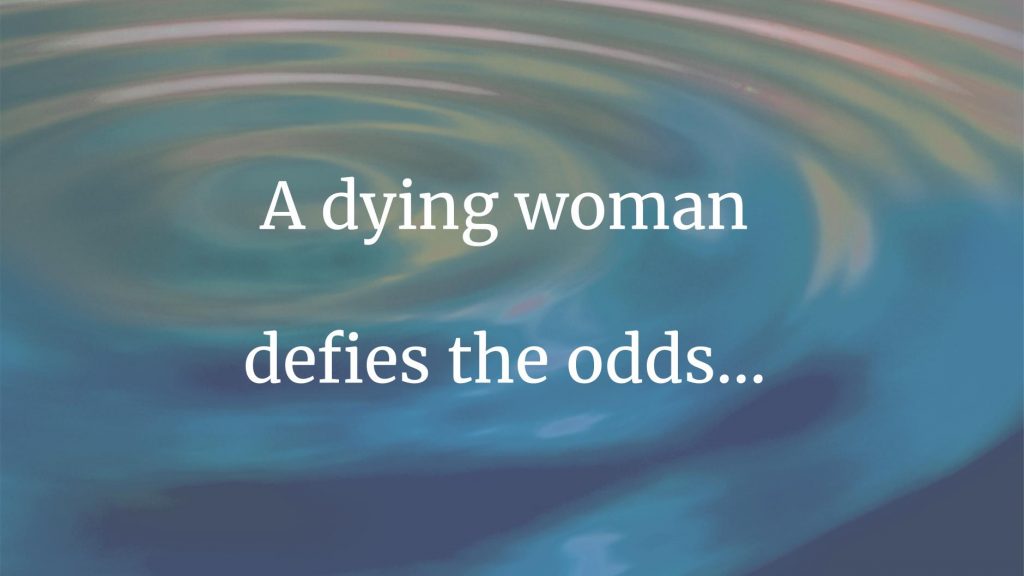 Ethan Dmitrovsky, an oncologist and physician-scientist, is president of Leidos Biomedical Research and laboratory director of the Frederick National Laboratory for Cancer Research, in Maryland. He previously served as department chair of pharmacology and interim dean at Dartmouth Medical School, as chair of the board of scientific counselors at the National Cancer Institute and as provost at MD Anderson Cancer Center. An avid reader of the history of science and how science serves the public interest, he began writing a dean’s column while at Dartmouth and went on to write essays for the Pittsburgh Post-Gazette, The Detroit News, The ASCO Post, Dartmouth Medicine and elsewhere. “Every scientist is taught how to describe a discovery, but it’s even more rewarding to learn how telling just one patient’s story can transform your outlook on medicine.”

PrevPreviousPrayers of Passage
NextFinding the WordsNext