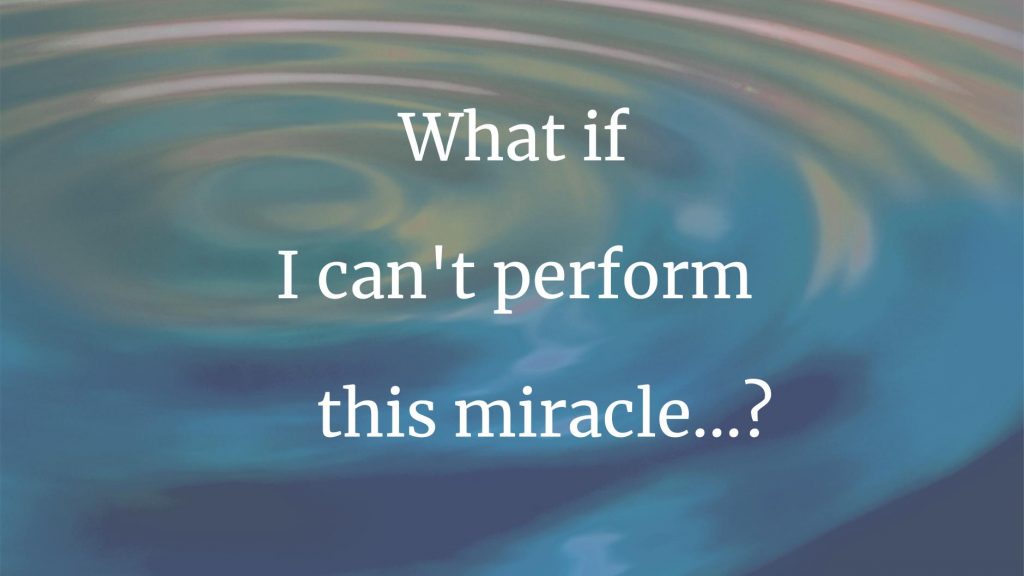 The year is 2015, and I’m on my thirteenth surgical mission, but my first to Venezuela. I am a plastic surgeon, traveling with a nonprofit that offers free plastic surgery for people with birth defects such as cleft lip. We’re making a two-week visit to the coastal city of Cumaná, 250 miles east of Caracas.

Halfway through our first day of surgery, I’m asked to come out to the waiting area to assess a young girl named Vanessa, whose mother has brought her as a walk-in patient.

Vanessa missed yesterday’s triage clinic, where prospective patients are evaluated by our nurses and surgeons to see if they meet the basic benchmarks for surgery. If they do, the anesthesiologists and pediatricians then assess their medical fitness to undergo the procedure. Yesterday, by day’s end, we’d already booked seven days’ worth of surgeries. But we give priority to previously untreated young patients, such as Vanessa.

Vanessa’s mother, a plainly dressed woman in her mid-thirties, is soft-spoken and pleasant. Through the interpreter, she tells me in Spanish that Vanessa is eight.

“When she was born, she was missing this part here.” Mrs. Rosales points to a small stub where Vanessa’s left upper eyelid should be.

I ask Vanessa to sit in a chair near a table where other children are coloring as they wait for their turn in the operating room. I notice that the Venezuelan children don’t cry or fret as they wait. Later, I’ll discover that they don’t cry much after surgery, either. I can only conclude that their lives entail a certain level of daily hardship, so that postoperative pain is just one more thing that they tolerate as a matter of course. Whatever the reason, it’s good that they’re so stoic, because the hospital’s narcotics supply is meager.

I stoop to study Vanessa’s face. She sits calmly, with a patience beyond her years. Her brown complexion is smooth. Her right eye is dark and curious. Her lidless left eye is opaque white, like an eye borrowed from a beggar imploring a blessing.

“She sees only shadows in that eye,” her mother says, as I study it carefully.

“Does she go to school?” I ask, buying time to think. Cases like Vanessa’s are rare; in twenty-two years as a surgeon, I’ve seen only two similar cases, both less severe than hers. Plastic surgeons can’t create tissue out of nothing; we usually borrow tissue from nearby to replace a structure that is damaged or missing. The more severe the deficit, the more difficult the replacement becomes.

I consider Vanessa’s three problems–her missing eyelid, her cloudy cornea and, lastly, the fact that her eyes don’t point in the same direction.

First, reconstructing Vanessa’s missing eyelid would require two operations. Stage one, a “lid sharing” procedure, would transfer tissue from the lower eyelid to create an upper eyelid. This requires stretching the lower eyelid tissue up over the eyeball and attaching it to the top of the defect. Stage two, which would take place once the borrowed tissue had gained a blood supply from its new attachment, would separate the two eyelids.

The dilemma: The two operations must take place at least six weeks apart–and my colleagues and I must leave next week.

Second, I consider Vanessa’s opaque cornea. The question is whether the cornea, given moist coverage under the reconstructed eyelid, would recover its transparency and allow light to pass through to the retina. If not, then Vanessa would need a new cornea, through corneal transplantation.

The dilemma: In my short time in Venezuela, I have discovered that a patient poor enough to need our services cannot get a corneal transplant. Treatments and medications are in short supply here, even for life-threatening illnesses such as diabetes and heart disease.

Finally, even if Vanessa received a new eyelid and cornea, she would either have double vision, since her eyes don’t track together or, more likely, continue to see only shadows with her left eye. Since birth, the part of her brain that processes that eye’s nerve impulses has been deprived of clear, sharp images; it has never learned to “see” anything but shadows, and this would probably continue despite any surgery we could offer.

Mrs. Rosales waits for me to finish thinking, her expression hopeful.

In less than a week, we will pack up our supplies and go back to our part of the world. Because of that, I know we can’t even begin step one. I prepare my response, feeling a hollow sensation in the pit of my stomach.

For me, disappointing hopeful patients and their families is the hardest part of a mission trip. Often, they see us as their only hope. I feel sad for letting them down, leaving them without any options.

Looking into Mrs. Rosales’s eyes and watching her expression, I speak slowly while the interpreter translates.

“To fix Vanessa’s eyelid would require two operations,” I say. “They would have to be at least six weeks apart. But we have to leave next week, and we may not return next year. For that reason, we can’t do even the first operation. That operation could help Vanessa’s appearance–but even if we did the operation, we could not give her clear sight in her left eye.”

Saying this, I feel a little relieved not to be shouldering the responsibility for this surgery. Building an eyelid like this would be challenging. In the end, Vanessa’s eye would be covered, but it would not be a beautiful eyelid. Still, I know that Mrs. Rosales would be grateful even for this improvement.

I know that Mrs. Rosales wants what every parent wants: She wants to give her daughter the gift of being normal–or at least of appearing normal, even if her eyesight can’t be improved. As a parent myself, I want my kids to feel accepted, to fit in with kids their age. A parent suffers when their child suffers; and teasing or comments are inevitable for Vanessa.

Vanessa sits listening to our conversation, studying my face with her beautiful brown right eye.

“So,” I conclude, “even though we want to help, I’m very sorry, but we will not be able to operate on your daughter.”

Mrs. Rosales looks at the interpreter as if to ask, Are you sure?

Then, sadly but politely, she looks back to me and says, “Sí, doctor. Gracias.”

I inhale her pain. I know how unfair it must seem. Our activities usually help to ease unfair circumstances–repairing a cleft lip or improving a burn scar. I can’t give her this.

Curiously, Vanessa’s face is serene. I see that she understands.

She stands up and motions me to get closer. I’m not sure what she wants, but I bend down. To my surprise, she sweetly kisses my cheek.

Even now, years later, I remember the love I felt from her in that moment–the moment when I wanted to help, but couldn’t. When her mother wanted me to help, but I couldn’t.

I was the empty-handed one. The expert without a solution for Vanessa or her mother. I had become the beggar, imploring a blessing.

Vanessa, the one-eyed girl, was the giver.

She blessed me with a simple kiss, as if to say that it was okay.

Todd Farnworth is a plastic surgeon in Phoenix. After twenty-six years in private practice, he now works full-time at the Veteran’s Administration Hospital; he is also a clinical assistant professor of surgery for University of Arizona College of Medicine, Phoenix campus. In 1993, he traveled to Brazil with Interplast (now ReSurge) on his first medical mission. This year, he completed his seventeenth mission, traveling to India with Rotaplast (rotaplast.org), which works with Rotary clubs worldwide. He is the proud father of six children and seventeen grandchildren, and his hobbies include soccer, drawing and writing. “I love reading inspiring stories and started writing about the amazing patients I’ve encountered on missions.” This is his first published story.