The Antidote in My Purse 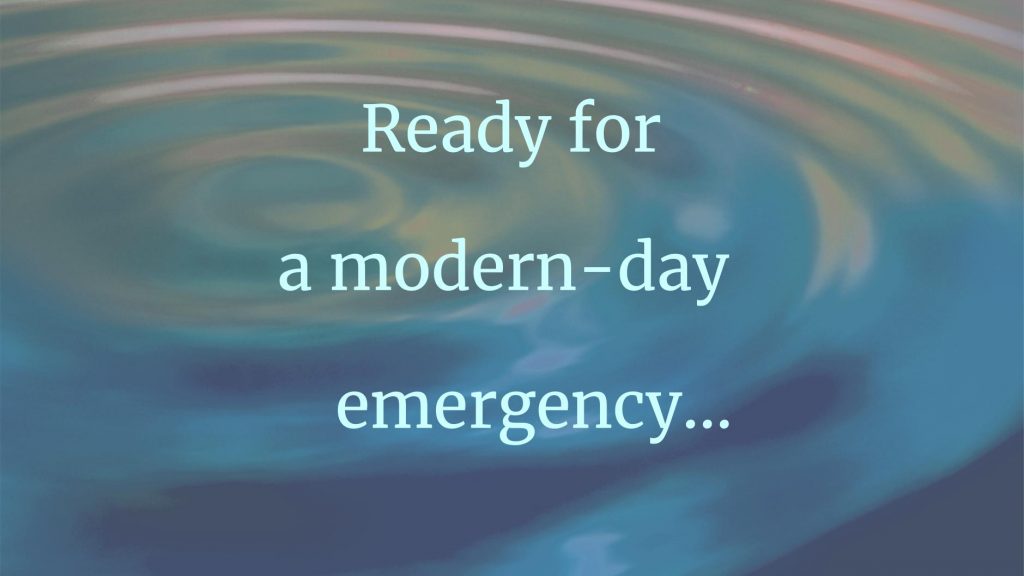 Opening my purse to pull out my reading glasses, I notice the small white nasal-spray bottle still encased in its clear plastic packaging. I’ve been carrying it for a few months now. Do I feel reassured seeing it there?

As a physician, I wonder if the chance is greater that I’ll one day use this bottle to save someone’s life than it is that I’ll rescue someone with CPR or the Heimlich maneuver.

Our country is in the midst of an opioid crisis of frightening proportions. Last year almost 50,000 people died of opioid overdose in the US, and millions of Americans suffer from substance-use disorder.

Dr. Jerome Adams, the US surgeon general, recently came to speak to my department about this. Like any good speaker, he made it personal–describing how the opioid epidemic had affected the communities he’d worked with and the people close to him. His words rang true: I too had known friends, colleagues and family members of patients who became addicted to opioids after what should have been a minor surgical procedure, or through misguided teenage experimentation. It didn’t happen to everyone, but it seemed that anyone could be at risk.

Then Dr. Adams spoke about naloxone, which comes in both injectable and nasal-spray forms and quickly reverses the potentially fatal effects of an opioid overdose.

National guidelines, he noted, recommend that when clinicians prescribe high doses of opioids for a patient, they should also consider prescribing naloxone, and that they help the patient’s family to obtain it for emergency use.

Dr. Adams took this recommendation a step further: “I suggest that everyone in this room start to carry naloxone.” He also favors the expansion of programs to provide naloxone to the general public and to educate them on its use.

Our department had obtained a supply of naloxone to distribute after the lecture. There wasn’t enough to go around for everyone who wanted it.

Perhaps it was because I once met a woman at a conference who told me about her beautiful son, addicted to opioids since his teenage years. He had died just when they thought he was getting his life back together; after months of being “clean,” he’d lost his physiological tolerance to opioids, and he relapsed for what turned out to be the last time.

Hearing Dr. Adams talk, I reflected, Maybe naloxone could have helped these people, if it had been available. I decided that I needed to carry naloxone with me, just in case.

I’m lucky to live in a state where naloxone can be obtained without an individual prescription. I went to my local pharmacy and asked how to get it–and ran into some of the practical difficulties that an average person trying to obtain naloxone might encounter.

At first, the pharmacist behind the counter told me that he couldn’t dispense it. After I reassured the staff that their company’s website said they offered it, and after they called an off-site supervisor, they told me that they did have the nasal spray in stock. I might have preferred an auto-injector, but at this point I was happy to get the spray.

I paid for the full cost of the medication–more than $100–because it didn’t seem right to have my insurance pay for it.

At that price, I remember thinking, many people who might need the drug would find it unaffordable.

It didn’t even occur to me to wonder whether the naloxone prescription would show up on my medical record. But in fact it did.

A few weeks later, at my first visit with a new primary-care physician, she looked up from her computer screen.

I briefly wondered what she thought of me.

“It’s for emergencies,” I said. “In case I’m around someone who overdoses.”

She nodded, eyebrows raised. I decided that it didn’t matter what she was imagining.

“You might want to consider getting some, too,” I told her.

Of course, I can’t be certain that I’ll have my naloxone with me if ever I’m in a situation where I could use it.

It might be more useful to convince my teenage daughters to carry some–but unless it would fit into a credit-card sleeve taped to the back of a phone, they wouldn’t keep it with them.

In my view, it’s common sense to make sure that close friends and family members of high-risk individuals keep naloxone near at hand; in a crisis, family and friends are usually the first responders. Medical institutions, the American Heart Association and other public-health organizations should expand programs to train the public on naloxone use, just as we do with CPR.

We should also explore making emergency naloxone supplies available in restaurants, museums and other public spaces, as we do with automated external defibrillators. And I believe that making naloxone available free to anyone willing to learn how to use it, without making individuals or insurance companies cover the cost, would offer the biggest benefit to the greatest number of people.

For now, I have a dose in my purse–and I only hope that I never need to use it.

Wynne Morrison is a physician practicing pediatric critical care and palliative care at the Children’s Hospital of Philadelphia. She also teaches in the professionalism and ethics curriculum at the Perelman School of Medicine, University of Pennsylvania. “As an English literature major before going into medicine, I find that writing helps me to pause in the midst of the crazy barrage of clinical work to consider the human side of medical care.”

5 thoughts on “The Antidote in My Purse”