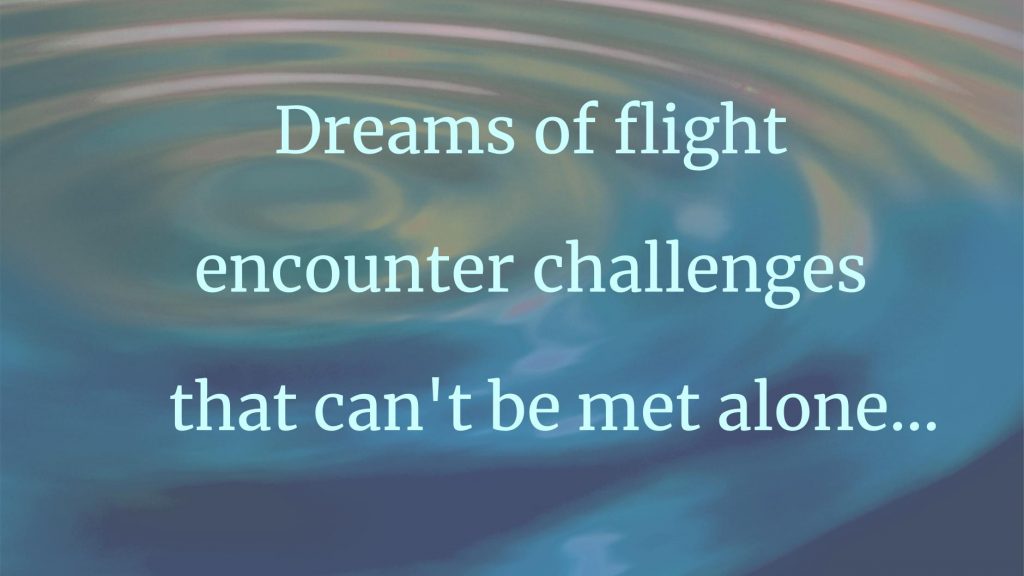 “As I hang up my uniform, she will put hers on,” my uncle proudly told my aunt when I announced my plan to attend medical school under the auspices of the US Air Force Health Professions Scholarship Program.

Two of my uncles had illustrious Indian Army careers–one as a brigadier general and the other as a lieutenant colonel–but my own military potential was less obvious. I was a stereotypical “girly girl,” a flop in sports and the last one picked for any team in gym class. So when I told people I was joining the Air Force, the reactions were amusing.

“I never saw you as the…Army type.”

The summer before medical school, I flew to Montgomery, Alabama, for eight weeks of commissioned officer training (COT). It would be fairly laid back, I’d heard, unlike basic training; I hoped that it wouldn’t be boring.

As I entered Maxwell Air Force Base with my fellow trainees, we were engulfed by noise: the forceful, belligerent yelling of countless Air Force officers, ordering us to line up outdoors. Trembling and bewildered, I joined one of several single-file lines, exchanging terrified glances with others around me. Out of the corner of one eye, I saw an unfortunate soul with golf clubs slung over his shoulder.

“Did you think you were coming to DisneyWorld, son?” screamed an officer.

“Welcome to the US Air Force,” a young captain bellowed as we stood silently in straight, parallel lines. He emphasized the Air Force’s core values: integrity first, service before self, and excellence in all we do. Then he pointed to a long blue line painted on the ground between us and the rest of the base, saying, “When you cross that line, you will affirm your commitment to upholding these values.”

The next twenty-four hours were a blur. The men were whisked away to get their heads shaven. The women were taken to be fitted for uniforms. We were instructed to wear our hats (“covers”) at all times while outdoors and taught the proper way to wear our hair–mine in a bun, with absolutely no flyaways.

Eventually, we were divided into groups (“flights”) of twelve to fourteen. I was assigned to Foxtrot. Like me, some of my flight members were graduating college students ready to start medical school; we received the rank of second lieutenant. Others were seasoned physicians whose ranks ranged from first lieutenant to major.

Our flight training officer (FTO) was First Lieutenant Jill Schreifer. Impeccably dressed, smart and fierce, she stormed into our small classroom, demanding that we stand at attention until she told us to be at ease. Even at ease, we clearly weren’t.

“The next eight weeks will be the most challenging weeks of your lives,” Lt. Schreifer announced. I immediately connected with her, and she became my hero–the ideal Armed Forces woman.

4:00 am: I shot up and out of bed. Grabbing my flashlight and hat, I sprinted to join the rest for our physical-fitness routine. I felt relieved to see my flight members greeting me with sleepy smiles. After a series of activities, including running and push-ups (don’t ask how I did), we were excused to change and regroup in our flights for the day’s coursework.

Each day I listened with rapt attention as Lt. Schreifer taught us about the structure of the Air Force and reviewed military customs and courtesies, which include saluting a member of a higher rank and always starting or closing a remark with “Ma’am” or “Sir.” We typically had several hours of educational sessions, with a break for lunch, then afternoon physical training (PT).

Studying for tests had never been hard for me, and I did well in class. Where I struggled was on the track: I was no runner. To pass the PT final, we had to run 1.5 miles in fourteen minutes or less–and my time was nowhere near that. Each morning as we ran, I’d wistfully watch members of my flight whiz past me, and I felt humiliated seeing them waiting for me to finish my run. Push-ups were another mortification: Try as I might, I could barely bend my elbows, even with my flight members coaxing me to keep trying. At day’s end, I’d eat dinner, go home and pass out by 6:00 pm, to be ready to rise again at 4:00 the next morning.

When we learned that passing the final PT test was a requirement for passing COT, I felt crestfallen, thinking, After all this hard work, I might head home with no future in the military.

When my flight members offered to put in extra fitness sessions with me after hours, I accepted gratefully–and in my fervor strained an ankle, which required a compression bandage and high doses of anti-inflammatory medications.

The day before the final PT test, I took close to twenty minutes to run 1.5 miles.

I’ve failed, I thought. Tomorrow morning is my last chance.

Only those who hadn’t yet met the standard were required to show up for the test. That night, one of my flight members asked kindly, “Hey, Prakash, do you want us there for moral support?”

“No,” I said resignedly. “I don’t want you to see me fail.” I cried myself to sleep.

The next morning, I woke at 4:00, walked to the athletic field and began to stretch. In the distance, I saw one member of my flight approaching…then another and another. Finally, I was surrounded by every member of Foxtrot, including Lt. Schreifer.

“We came here to see you succeed, Prakash,” one of them said. “We won’t let you down.”

I took a deep breath, realizing, This is one of the most important moments of my life.

As I did my sit-ups and push-ups, my flight members surrounded me, cheering when the FTO who was giving the test declared that I’d passed those sections. Then it came time for the big run.

“Prakash, we’re running with you,” I heard someone say.

Before I knew it, I was running along the track, some of my flight members running right behind me and others cheering me on from the sides. Every time I felt like slowing down, I realized I couldn’t, because my team was behind me. Their cheers propelled me forward, making me even more determined not let them–or myself–down.

When I reflect on the key moments of my life–my husband proposing to me, our wedding, the births of our children–I can describe my feelings in each with clarity and grace. But that moment when flight Foxtrot came to my rescue and renewed my faith in humanity, and myself, is one that lives on in my heart, locked in a place that is forever pure and filled with love, like the great spirits who made it possible.

Vidhya Prakash is a professor of clinical internal medicine and infectious disease at Southern Illinois University School of Medicine. She serves as vice chair of clinical affairs in the department of internal medicine and is the founder and director of SIU Medicine’s Alliance for Women in Medicine and Science. She previously served for ten years in the United States Air Force as a physician in the Medical Corps. “I use writing as a tool to reflect on deeply moving and even painful experiences, as a medium to tell stories that need to be told and as a means to give a voice to those who have lost theirs.”

8 thoughts on “Preparing for Takeoff”