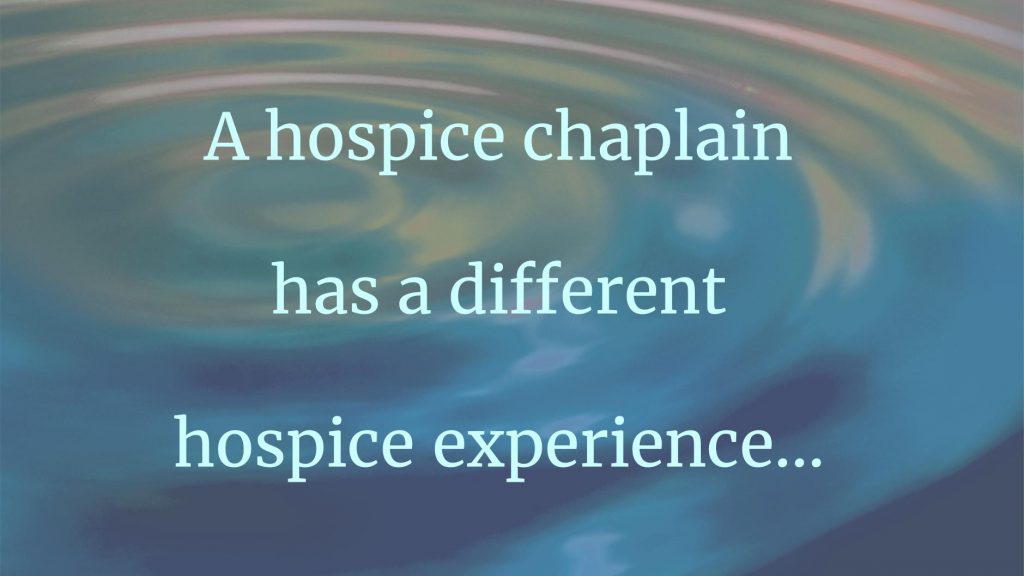 The day began in Mom’s room with a 10:00 am conference at Upper Valley Medical Center, west of Columbus, Ohio. In attendance were my ninety-three-year-old mother Joanne (now in her third week of hospitalization), her palliative-care nurse Richard, her Episcopal priest Mother Nancy and myself.

Rev. Jef Gamblee, a retired Unitarian Universalist minister, served congregations in the New York City area for eight years. He spent five years as night chaplain at Calvary Hospital, an inpatient hospice in the Bronx, and four years as a hospice chaplain for Life Source Services Hospice in Paramus, NJ. In addition to reciting prayers after his mother died, he officiated at her interment in February 2019. He lives in beautiful Worthington, OH, near Columbus, with his wife and their cat, and in close proximity to the grandsons. This is Pastor Jef’s second Pulse story; one of his photographs has also been featured in Pulse.

4 thoughts on “Prayers of Passage”