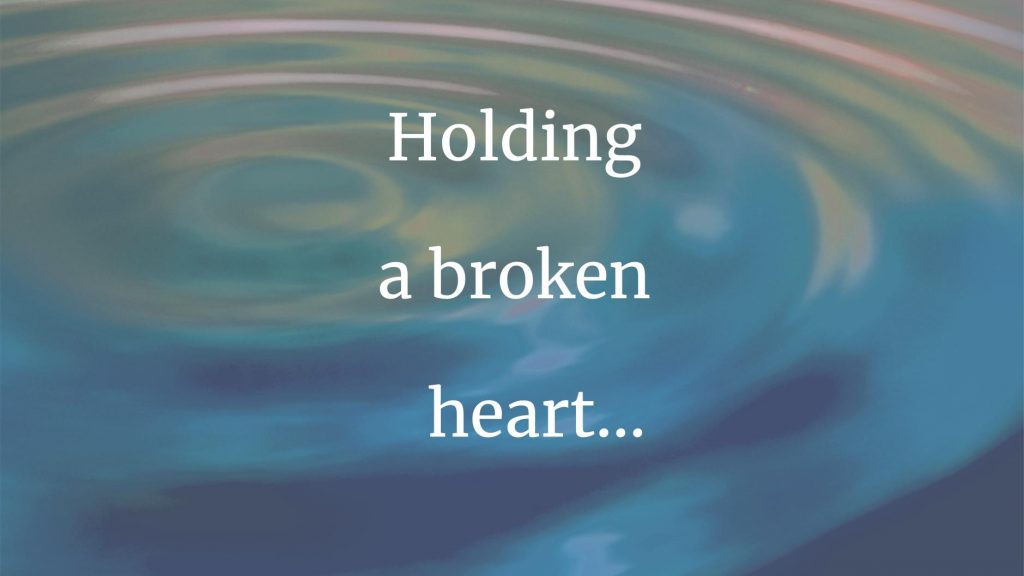 In a haze of sleeplessness, I open the door to the general-surgery call room (aka “the Garage”) just after midnight. I’m one of two third-year medical students on this call team, and if I arrive first, I might be able to avoid the bunks with the most creased sheets and the pillows with head indentations still on them. The entire general-surgery team sleeps in this one room, with its messy bunks for eight and its odor of stale bodies. That is, we sleep during free moments, in rare fits, interrupted by pagers beeping and the door opening with a flash of light and closing with a loud click.

Climbing to an upper bunk, I get beeped: Code 1.

“Fuck, another gunshot victim,” I mutter.

I already sound like a bitter resident, I think, feeling a twisted sense of pride at fitting into yet another rotation. As always, I’ve managed to assimilate; I’ve made myself useful to the team while cramming knowledge and experience into my overworked brain. I don’t feel like I quite fit into the surgeon’s mold, but there’s no time to contemplate why.

Almost halfway through this two-month rotation, I’ve scrubbed in to more than fifty surgeries–some scheduled, but more done on an emergency basis. The city keeps the trauma center busy at all hours. I’ve witnessed the reattachment of a severed finger, the excision of spleens and kidneys, and so many exploratory laparotomies after motor-vehicle accidents.

These internal tours of the body fascinate me, but as a lowly student, I mostly observe, sometimes standing on tiptoe to peer over a resident’s shoulder. I scrub and dress in surgical gear, just like a real surgeon, yet only occasionally does someone hand me a retractor or the suction to hold.

Nights on call present more hands-on opportunities–especially on weekends, when the surgical team is spread too thin. Unless I end up choosing surgery as my specialty, I might never have another opportunity to feel the squish of small intestines between my fingers or the texture of cirrhotic liver, like a cobblestoned piece of steak. These call nights thrill me during the action, but afterwards I’m often left feeling hollow.

I jog down the secret stairs from the Garage and arrive outside the ER’s resuscitation room. The double doors are thrown open, and Dwyer, a senior resident, wheels a gurney past me and down the hall. A nurse stands on its side bar, giving the patient chest compressions. A respiratory technician runs alongside, squeezing a resuscitator bag.

As we scrub, he tells me all that he knows: “Female, gunshot victim, bleeding profusely from the chest.” Our patient was hit by a stray bullet through the back door of the car as she innocently rode by during an apparent shoot-out.

Once inside the OR, Dwyer wrenches the girl’s chest open in a couple of swift moves, cranking the sternal retractor wide. His hands probe through blood and tissue as he dissects his way to the heart.

Silently, and as quickly as possible, I do what I’m told.

I put my right index finger into the bullet hole in the girl’s heart, and I feel the right ventricle contract around it. Maroon blood bubbles up around my finger. I marvel at how blood could still be so hot to the touch in this chilled, sterile room. I’m struck wide-eyed by the feral nature of the girl’s heart, as it twitches and shifts on its own, arrhythmically growing and shrinking.

Dwyer takes my hands and positions them around the outside of the heart.

The heart has barely moved in the last few moments, and I didn’t realize it.

The thought slowly dawns: This girl is dying. I try gripping and pulsing the muscle that has stopped beating on its own.

My hands are too small, I think, feeling panic as her heart becomes more and more limp. It grows heavier in my hands, settling into gentle stillness.

But how? Why? I wonder. Her death seemed to transpire unhurriedly–an eternity inside the single hour since the brutal first incision.

Standing immobile at the girl’s side, my hands still inside her chest, I notice the OR team starting the choreographed routine of turning off equipment and cleaning up.

Dwyer, already stripped of his blood-splattered gown and shoe covers, heads out the door. Dazed, I follow, tearing away my gown and gloves.

A Styrofoam coffee cup in hand, Dr. W.R. Spalding waits impatiently for Dwyer at the surgery-scheduling desk. Dr. Spalding is famous in the world of trauma surgery, and Detroit is famous for creating the need for a person of his talents.

As operations continue in three other rooms, and surgical staff hurry by, Spalding berates Dwyer for letting the girl die, as if he blames him for personally firing the gun.

I worry that Spalding will start yelling at me next. I know that I wouldn’t be able to hold back my tears. I haven’t yet cried on this rotation, not even when I’ve seen people screaming in pain or dying. We just move on to the next case.

“Find her family!” Dr. Spalding demands of the closest nurse. Without looking up from her paperwork, she points to the crowded waiting room. Spalding strides to the doorway, trailed by Dwyer, then me.

As soon as we enter, the girl’s mother rushes to us, her anxiety enveloping us like a storm cloud.

“I did everything I could, but your daughter didn’t make it,” Spalding says flatly, his tone more befitting a computer than a doctor. “Her injuries were too severe. She died.”

But he didn’t witness her death, I think. He didn’t even touch her.

The girl’s mother collapses on the floor, writhing and wailing.

I feel her agony seeping into me. Yet, somehow, I keep myself from falling down to my knees, crawling over to her and telling her my secret: I held your daughter’s heart in my hands.

Instead, I stand in my place, back against the wall, and let my tears fall.

Julie Howard is a retired family doctor and residency director living in Los Angeles. She has spent the last couple of years letting former hobbies take center stage. Her days are now filled with a different form of healing through yoga and art. “Writing reappeared pretty quickly when the electronic medical record no longer occupied any valuable space in my brain.”