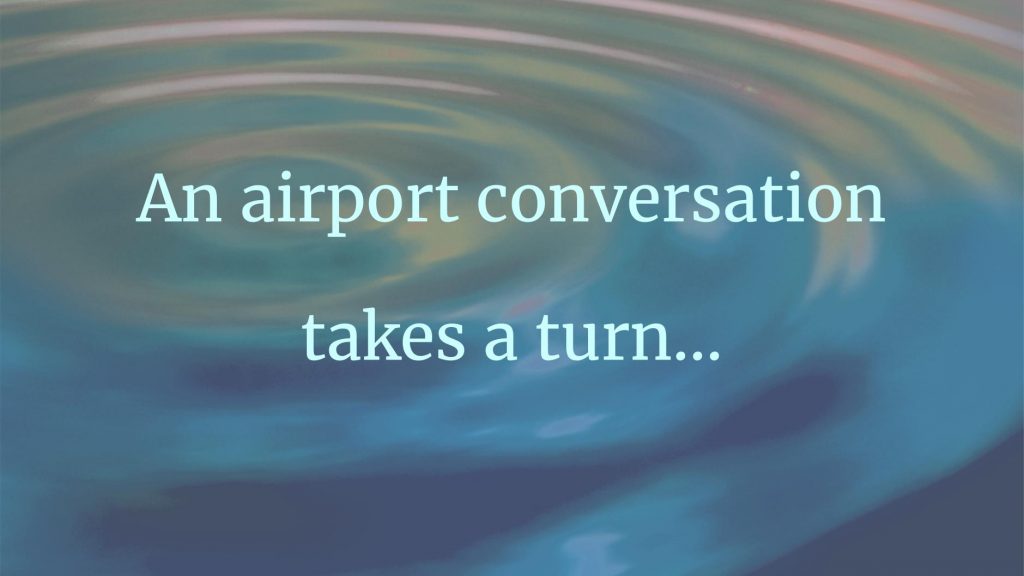 Warren Holleman is a retired professor of behavioral science at the University of Texas MD Anderson Cancer Center in Houston, where he also served as director of the faculty health and well-being program. Prior to that, he founded and directed two community health centers for Houston’s homeless population. Warren is one of Pulse’s two More Voices editors. He has authored papers in JAMA, Lancet and Nature and coedited the medical textbook Fundamentals of Clinical Practice. He has written four award-winning plays and is a two-time Houston Moth Story Slam champion; his stories have been featured on The Moth Radio Hour. He cohosts So, What’s Your Story? on KPFT Pacifica radio. This story is Warren’s third for Pulse. He asks that we add the following update: “Three days ago–on Tuesday, November 19–the death toll of the Harvest music festival shooting rose to fifty-nine, with the death of Kimberly Gervais, of Mira Loma, California, who was wounded in the attack and had been paralyzed for the past two years.”

9 thoughts on “Casseroles and Conversations”