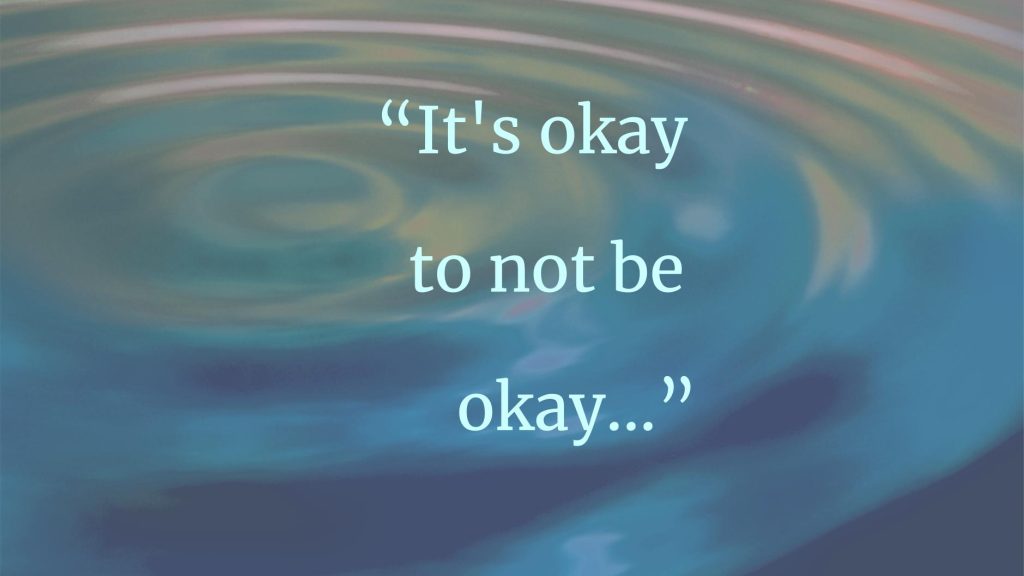 It is a chilly January night, a week after New Year’s and a few days after my twenty-fourth birthday. I’m halfway through my third year of medical school and have just started my clerkship on the hospital’s trauma unit.

I’ve been dreading this experience; I’m on twenty-four-hour call, and my heart sinks every time the pager goes off.

I’ve just finished responding to two pages: One was a motorcycle accident, the other a gunshot wound. After being treated, both patients were sent to the ICU.

At this point it’s nearly midnight. In the tiny basement on-call room, excited at the prospect of getting some sleep, I set an alarm so that I can make it to rounds in the morning. I set my pager and cell-phone volume on high and place them next to my pillow. Then I lay my head on the pillow, hoping that all will be quiet until morning.

Thirty minutes later the pager goes off. Grudgingly, I get out of bed and check its screen, which reads: “ETA 10 minutes, adult male, possible fall from parking garage. Asystole, wrist deformity and priapism.”

As I climb the stairs to the trauma floor, I feel uneasy; my suspicions grow as to whether “fall” is truly an accurate description.

I hear comments in the trauma bay as we await his arrival: “EMS said he’s all broken up and bleeding from everywhere”…”What do you think the odds are that he’ll come back here and be okay?”…”What is priapism again? Penile erection without sexual arousal? Oh, right, he must have a spinal injury.” Amid these speculations, I overhear the staff assigning the first rounds of CPR. I quickly retreat to a corner of the room so that I’ll be out of the way.

EMS rolls the patient down the hall, a rescue member straddling him on the stretcher and performing CPR. In that moment, I question whether I should look at the patient’s face. I’ve not yet seen a trauma this severe, and I sense a growing discomfort among everyone here. Most of the other patients I’ve encountered in the trauma bay were at least talking or screaming, not wholly unresponsive, as he is.

Without thinking, I glance across the room at him.

I’m not sure what I was hoping for, but all I see is a young guy, his dark hair soaked in blood. His face is so obscured by blood that I can hardly discern his features. His sweatpants have been cut off of his body. His chest is exposed. It appears that he had on a grey sweatshirt, now reduced to burgundy-stained shreds. His fingernails are pale blue. His right wrist is distorted. I catch myself wondering if, in the final seconds before landing, he’d reflexively reached out his arm to lessen the impact.

It’s clear that this trauma case is very different from the others I’ve seen.

I drag my attention back to the team. They’re attaching EKG leads and continuing CPR while someone checks his airway and examines his head. I become engrossed in the EMS report.

“He was found supine on the ground with a coagulated pool of blood around his head,” a rescue-team member announces. “Nobody was around, and nobody knew who he was or when it happened. We estimate performing fifteen minutes of CPR at the scene, and twenty more minutes in transport.”

They examine his heart with an ultrasound machine. The attending comes over to view the findings.

“He has no cardiac activity!” he shouts matter-of-factly. “He’s dead!”

Someone asks him to call the time.

And just like that, everyone in the trauma bay goes silent. They step back, heads down, studying the cold, bloodied body. I overhear the three attending physicians—anesthesia, emergency medicine, trauma—arguing outside the door.

“I promise you that the odds of someone surviving after twenty minutes of CPR are zero percent! I’m telling you, it’s zero!”

A few residents continue to ultrasound the heart. I sense that, with the rest of us, they’re holding onto a sliver of hope. But on the screen there’s only a still heart, full of coagulated blood.

I look at the young man lying there and fight back tears. All I can think is, If only someone had found him earlier, we might have been able to save him. If someone had been there for him, maybe this wouldn’t have happened.

The intern turns to me.

I nod yes, because speaking would only reveal my grief more fully.

“I hate seeing patients die, especially when they’re young,” she says. “It’s always hard, and it’s okay to not be okay.” Her comfort pulls me from my state of shock. Tears well up in my eyes.

Nearby, I overhear the residents criticizing the attending for ending our resuscitations so abruptly, and with such an absolute and seemingly unfeeling statement.

“He should have at least thanked the EMS team for their hard work before he walked away….”

“So what usually happens next?” I ask the intern, in an effort to seem as though I’m not falling apart.

I believe that she says something about the police department filing a report and contacting family. But I honestly do not hear it. I’m in a fog.

He was twenty years old.

I retreat to my basement call room once again, this time with thoughts of sadness and regret. In my heart, I believe that this was a suicide.

Once within the confines of my tiny room, I cry. I don’t yet know how to process what happened, and it’s too late at night to call anyone.

Victoria Dukharan is a fourth-year medical student at the University of Florida College of Medicine, in Gainesville. Her poem “An Unconventional Afterlife” appeared in Florida Physician. Her personal interests include running, yoga, playing with her dog Ellie (named after Eleanor Roosevelt) and dancing like nobody is watching. “I became interested in writing as a young girl after my mother bought me a book of poems. Since then, I’ve used writing to express emotions, process difficult situations and self-reflect. After temporarily abandoning this hobby during the hectic beginnings of medical school, I‘ve been drawn back to it again.”

9 thoughts on “After the Fall”