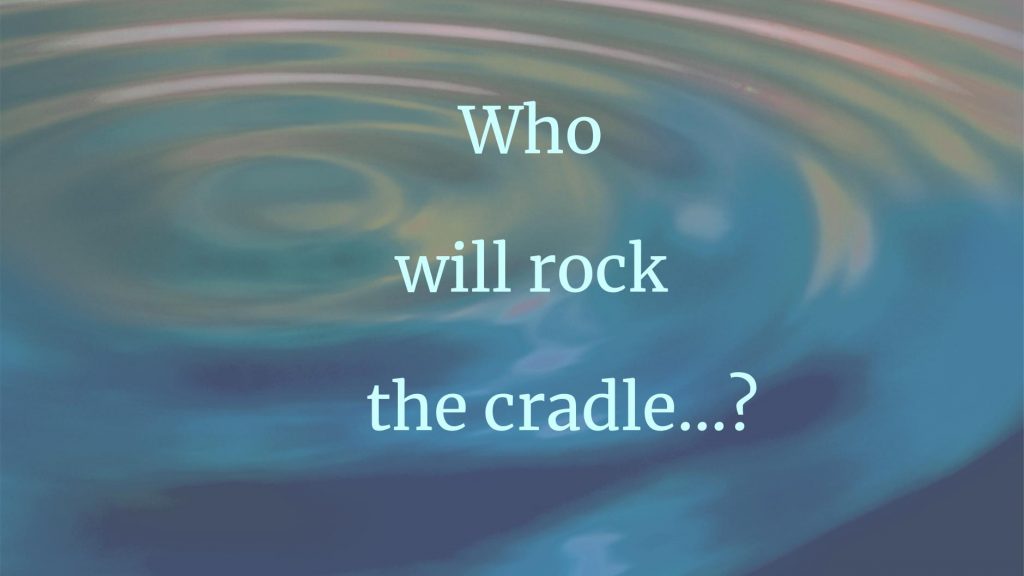 The miracle was that this baby had lived at all. His mother called 911 while in labor, with heroin easing her pain and numbing her conscience. The paramedics arrived at the empty warehouse where she’d been living. She delivered her newborn son in a toilet. The paramedics scooped him out, cut his umbilical cord with her razor blade and brought mother and son to our hospital.

The fact that all this took place should be remarkable.

And yet it wasn’t remarkable at all. Here was this baby, whose beginnings were not unique in our neonatal intensive-care unit. He was a few weeks early, a few pounds small. His body shook from opiate withdrawal. His muscles were so tight that he couldn’t straighten his legs. When I prescribed him minute therapeutic doses of morphine, his symptoms improved.

Every day I tried giving him just a little bit less. Some days he could bear it. Other days he cried inconsolably, and I gave him a little bit more. He sucked his pacifier so hard, his chin blistered. Once he was large enough to keep himself warm, the nurses carried him around the NICU. His bottom, rubbed raw from the nurses’ scrubbing diarrhea off his newborn skin, bled with every diaper change.

His mother, Sarah, had had no prenatal care. Her urine drug screen was positive for heroin, cocaine, PCP and marijuana. Drugs of abuse. Never mind the alcohol, the nicotine. Drugs for euphoria, for sleep, to numb, to distort. The day after Sarah gave birth, she sat in the wooden rocking chair beside her son’s incubator. She sang prayers to her boy as she exhibited hallmark symptoms of opiate withdrawal–her right leg pulsing up and down, her fingertips scraping her forearm.

Samuel, the man she was with, was broad, tall and clean-shaved; the whites of his eyes were red. I sat beside him in the NICU.

“Tell me what’s wrong with my son,” he demanded.

“He’s premature. He needs medicine to help him with some discomfort.”

“Fuck you, you’re keeping him from me. I’m his father. I’m taking him now.”

I steeled myself as his voice rattled the line of incubators and cribs, bounced off the safari-animal wallpaper and landed in the faces of the security guards who arrived quickly, alerted by a frightened nurse. The sight of security jarred Samuel; he walked off in anger, only to return a few hours later. When the obstetricians came in to see Sarah, he was sitting beside her.

“I am so sorry, sir, but I need to talk to Sarah privately about her medicine,” the obstetrician told Samuel softly. “She can update you later, if she chooses.”

“You’re all fucking liars,” he said, before reluctantly leaving again.

The cycle repeated several times over the next few hours. Sarah needed updates on her medications. She had questions about the causes and cures of the infections born of her life of drug abuse and prostitution. Each time an update forced Samuel out of earshot, he exploded; his words punched the air. Sarah sat silently rocking beside her child. I worried that Samuel would beat her; I felt angry I could not do more to help her.

After two days, Sarah left. Went out for a cigarette in her gown, the IV still inserted in her hand, and never returned. I grieved her disappearance, because it meant that her son was now alone in the hospital. I could not fathom the shame she must have felt, watching her own child withdraw from her addiction; a shame likely compounded for Sarah by her own physical desire to feed this addiction.

“He’s my everything,” she’d told me the last time I saw her. She’d kissed his forehead. Our social worker, knowing that Sarah would not be granted custody, asked her about putting her son up for open adoption, so that he could be placed with a single, stable family.

“I’ll think about it,” she said. And then, hours later, she was gone. Before she left, she named her son. David.

One day, weeks into David’s journey in the neonatal intensive-care unit, another woman came from out of town to visit him. Gray braids, leopard-print silk scarf. Her name was Rebecca.

“I was Sarah’s foster mother,” she explained. She and her husband had fostered many girls over the span of decades.

“My husband and I made those girls our family.” She laughed with warm remembrance as she described a giant van, trips to amusement parks and beaches, bunk beds and picnic tables. It was like a modern-day, suburban Madeline. Except that the girls were all now grown and gone. She was nearing retirement.

I asked if she kept in touch with all these girls.

“No,” she said. “Very few of them ever reach out.” But Sarah had called, begging her to keep David safe for her, to love him with her.

Rebecca spoke of Sarah with a quiver of regret, explained that she had come to this city to go to college on scholarship. But it didn’t work out. I could not imagine the journey that had led from a college dorm to an abandoned warehouse full of drug abuse.

Rebecca wanted Sarah’s baby, accepted her role as his protector. Over the next few weeks, she filled out reams of paperwork and spoke frequently to the city’s case worker.

But ultimately the city said no. They could not allow the infant across city lines to someone who wasn’t family. Family. So, after Sarah left the hospital without signing the paperwork for adoption, after the city denied kinship to the only real family this baby had, and after he’d completed treatment for opiate withdrawal and conquered prematurity, David lay in our NICU, just waiting. Waiting for a home, for a family, for his future.

“Disposition on hold,” my note read.

Ultimately, David was placed in the custody of Child Protective Services and discharged into foster care. These placements can be transient or long-term. The goal is to place these infants with relatives, but this is not always possible. Sometimes infants like David are reunited with their birth mothers, if the mothers enter rehabilitation. Sometimes the birth mothers relapse, and the infants then return to foster care. Sometimes the reunion endures.

Rachel Fleishman is an attending neonatologist at Einstein Medical Center Philadelphia, where she was recently named director of narrative medicine for Einstein Health System’s Urban Core hospitals. She studied creative writing as an undergraduate at Columbia University, but stopped writing once she entered medical school. Seventeen years and two school-age kids later, she stumbled on the self-healing discipline of narrative medicine. She has been honored to have her essays published in The Philadelphia Inquirer, JAMA and several medical humanities journals and literary magazines. “I find catharsis in writing about my journey as a neonatologist, doctor-mom and mother.”

PrevPreviousWhat It’s Like to Disappear
NextIn Need of a PrayerNext

5 thoughts on “A Child Is Born”