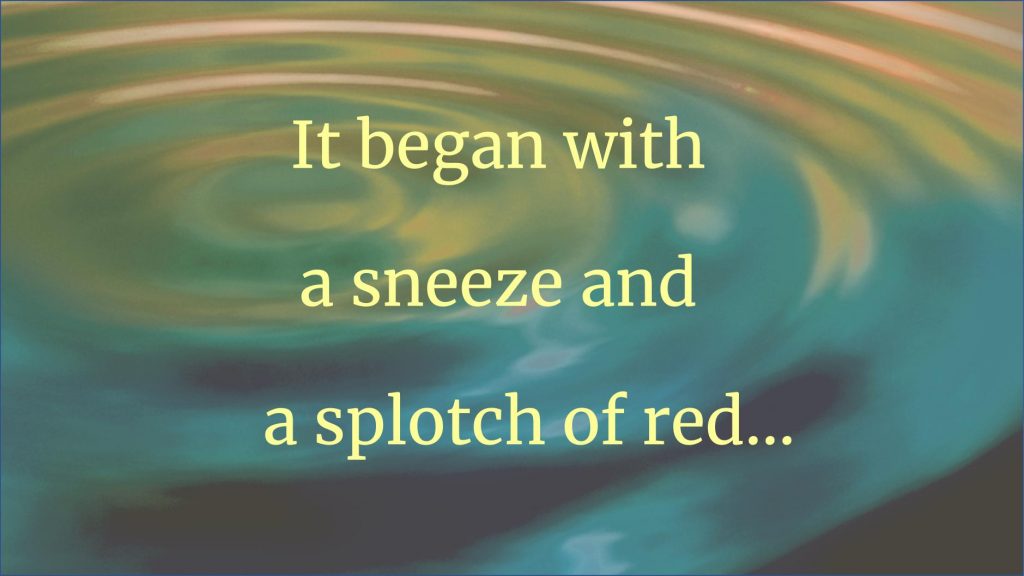 Fact: my mother had a hysterectomy at age 80.
Fact: she had birthed six children, miscarried one.
Fact: she told us she did not need those parts anymore.
Fact: she was diagnosed with breast cancer at 94.
Fact: her sister was diagnosed at 98.
Fact: my aunt chose a mastectomy, lived to 103.

No dainty kerchief-dabbing punctuation, no,
a plethora of exclamation points discharging
all at once. Afterword, I noticed an oval splotch
of red mixed with urine. Thought I’d burst a capillary:
behold the evidence of allergic violence.

My doctor gave this diagnosis no credence, ordered
lab work to rule out urinary-tract involvement.
We would take it from there. Three tries.
The first cup, insufficient. The second, contaminating
skin cells obfuscating a reliable reading. The third,
at last, came back negative. I was relieved, nothing
wrong, returned to my sneeze theory of hemorrhage.

Again the doctor dismissed my breathy reasoning,
fifteen years post-menopausal. That bleeding
had to be vaginal, she insisted, ordered a uterine
sonogram. Perhaps tucked in the folds like a tulip
in wet grass, a polyp, cherry bright, burgeoning.
The technician did a couple a day, the probe
in her hand like a butter knife in a jar of peanut butter.
She called it her wand, and after gooing it up,
went fishing on her river of sound waves, my cervix
bruised from her pole. I asked to see the thing
when it was over: white plastic, enlarged
head, multiple slots to emit sonorous waves,
bounce back along the walls of the uterus, round
the contours of ovaries, slide back out.

Two days I waited to hear the news. No lumps,
no tumors, but the uterine lining, too thick,
too evolved since delivery of my daughter, a patch
of weeds, where once a garden, carefully tended,
bank clear, smooth, a thin layer of peat.

Next step, she would take a slip, send it off
for dyes and assay, enter my waiting womb
through the cervix, a pencil-size tool she declined
to name. It would be a little uncomfortable.
Something would soften the closed door,
my pain meds to help her through.
Someone would need to bring me, take me
home. With uterine cancer, the only option,
hysterectomy. (Oh, think of the weight
you will lose, my sister says.) With pre-cancerous
cells, we would watch and wait, repeating
the ultrasound like the rhythm of menses,
to measure endometrial thickness. There are things
we can do. This is how she avoids helplessness,
I think. I do not yet know what to avoid.

I have never known such pain.
Like a fast train my screams
tunnel through the clinic.
My doctor: slow your breathing down.
No more. No more.

It’s like being pregnant. Never quite sure
when it will end: with all the research, obstetricians
still cannot pinpoint birth. My daughter
was six weeks premature. My nephew, twelve.
They took in this world from the clear bed
of incubators, blankets tucked around them
like clamshells, tiny hats on their heads
no bigger than hollyhocks. A month or three
until they could go home, dishwasher churning
like the sea at sunset, away from the constant
clamor of ICU, night nurses playing rock music
to keep themselves alert. There is no joy
in the present waiting. The best that can come –
a life of repeat sonograms, the slick wand
of medicine deciding my fate.

I cannot ask my mother what it was like,
nor my aunt. Nor what it is like, there, fresh cut
grass underfoot, their mother calling them in
for supper, apron billowing in the salty breeze.

Carol Barrett holds doctorates in creative writing and clinical psychology. She teaches Poetry and Healing courses for students at two universities and tries to “practice what I preach.” She has published poetry in JAMA, The Healing Muse, Medical Literary Messenger, The Women’s Review of Books, Persimmon Tree, Poetry International and elsewhere. She has written two books of poetry (Drawing Lessons and Calling in the Bones) and one of creative nonfiction, Pansies, a 2020 Oregon Book Award finalist.

“This poem was prompted by the need to process medical events that were a challenge both psychically and physically.”

3 thoughts on “Womb in Waiting” 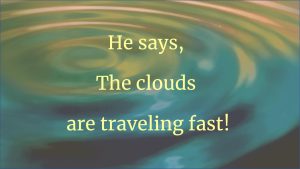 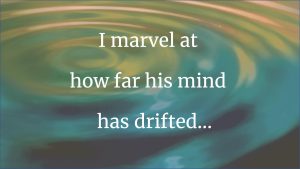 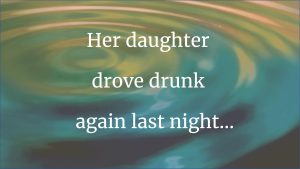 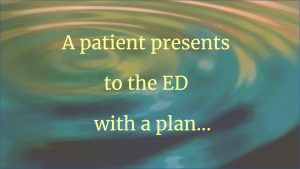