Everyone Has a Story 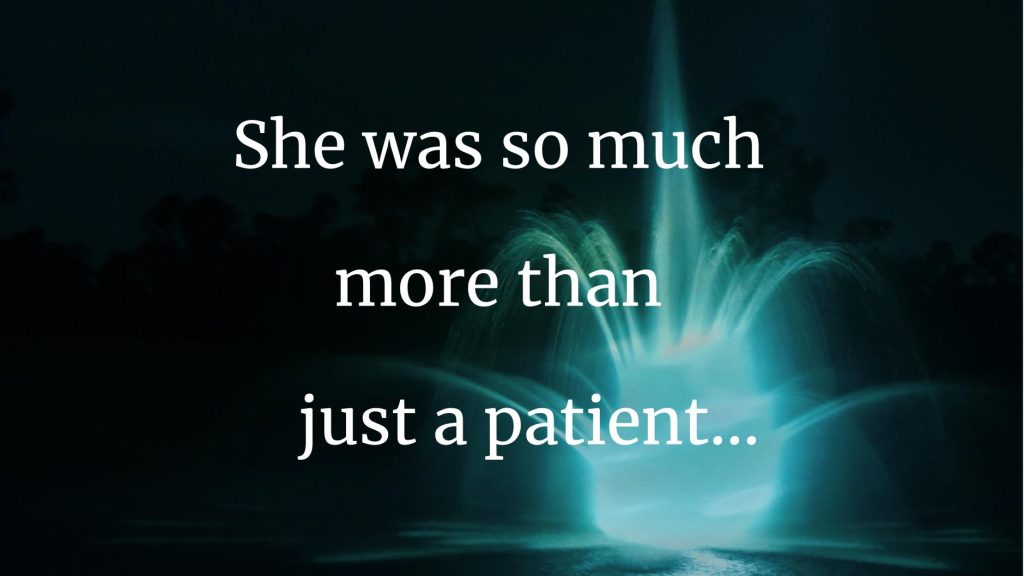 As I’ve learned in my three years as a medical student, medicine teaches us to place one another in cardboard boxes with worn-out, silver duct-tape labels: “Difficult” patients, tolerable colleagues, children working as family translators, nurses balancing too many beds, the old man who just needs someone to talk to. Like everyone else, I’ve gotten comfortable interacting within the boundaries of these boxes. It’s easier. It’s safer.

And then came Shirley. We were initially paired together in my second year of medical school, as part of a narrative-medicine class where I was tasked with interviewing her and ultimately celebrating her story in written form. She was introduced to me as a stage-four breast-cancer patient, but as we spoke, it became abundantly clear that she was so much more.

Her light radiated through that imaginary box like the sun—you couldn’t hide it if you tried. Shirley was quick-witted and resilient, challenging the ways in which I viewed the world and myself. As we spoke, it seemed to me that our lives intertwined and mirrored one another until the borders of my experiences bled into hers.

“Everyone has a story,” she interjected during one of our long evening chats. As we traversed hers, I found it impossible not to explore my own within it.

Shirley’s story began in the slow rolling fields of a segregated Virginia as the youngest of six siblings. I imagined the joy on their faces as they ran freely through the trees around their home, stopping only to inspect bugs and pick fights with one another. The nearest neighbor was miles away, leaving Shirley and her siblings to find steady friendship in one another. I watched her smile as she described those long country days, looking into the distance as if reliving them.

I knew those long country days from my youthful years in the rural Midwest, where my brother’s and my many explorations often ended in twisted ankles, muddy jeans and wooden splinters. I was born in Atlanta and made my way up to Baltimore before moving to the Midwest, though my family’s journey didn’t end there. Moving was the norm with a mother who struggled with mental illness, constantly on the run from the demons she was not ready to confront.

“Is your mom in the military?” people would ask.

I could tell that Shirley’s mother was the type of indestructible that could only be found in a Black woman pouring every ounce of life and love into her children. With only a sixth-grade education, she worked endlessly so that they might have a better life than the one dealt to her. I knew this because I would have done the same. Maybe I will do the same someday. It is only natural for those of us attempting to break generational cycles.

I could feel Shirley’s mother struggling to braid her girls’ hair, pulling their kinky curls as tight as she could and scolding them to sit still, as I was scolded during childhood. I could hear her exasperated huffs, dressing those six bodies and pushing them out the door for school before tending to her homemaking. I could see the panic in her soul as a husband’s shadow loomed, her eyes flitting briefly to her children in hopes that they would not see. It was a shadow that I myself had come to know well.

My mother’s trauma led her to love men who were prone to violence, but she was not innocent either. I’ve spent many years wondering who I was more afraid of: the men who used physical and sexual force to get their way, or my mother, who knew how to cut me down with her words alone. I remember feeling like an unwanted stranger, bearing witness to the home in front of me but never becoming a part of it. Her contempt quickly became the dominant voice in my head, one that took years to uproot and that still reappears at the most unpredictable moments to this day.

Shirley, on the other hand, described her father’s rages as a product of jealousy and insecurity. He had not always been filled with anger, however. She could vaguely remember a time when he wasn’t.

“Everyone has a story,” she insisted about him.

Shirley was once an older sister, one of seven siblings. They would run through the front yard, carefree, with that clear blue sky as their limit. This stopped one day, however, with the sudden flash of brake lights, a slammed car door and panicked voices crying out for help. Shirley’s mother and father burst through the front door to see their youngest child lying lifeless on the dirt underneath the bed of a rusty pick-up truck. While the family did not discuss it much, their home was never the same again.

One by one, the children grew up and left home to create a better life on their own, while remaining steadfastly grateful to their mother for the sacrifices she’d made. As Shirley experienced the loneliness of being an only child as a high-school senior, she leaned into her relationship with her mother, the pillar of her life. Shirley recalled frequent late-night conversations in which she would ask her mother every possible question about life. I imagined the two dreaming of the future, talking about love and independence, discussing finances and education and finding strength and perseverance in one another.

Although the loving bond between Shirley and her mother exposed a painful gap in that part of my own life, I was grateful to experience it through her. Shirley’s boundless adoration for that woman was temporarily imparted to me; at moments, I looked up to her mother as my own. I even wished she was my own; many nights, I’d prayed for a maternal figure to guide me through the obstacles I faced. Once in a while, the universe complied in the form of a friend’s mother, a coffee-shop barista or a school guidance counselor.

Shirley took in every word of wisdom her mother had to offer and used it as fuel to propel herself through the next stage of life, where she developed into the independent woman she is today. She worked at a bank in the city, which allowed her to live alone and create a life that would redefine the role that adversity had played. She became self-reliant and resourceful while learning to truly love herself.

As we talked, her past became my present: I saw myself traversing a similar evolutionary period of life.

I left home after high school, putting myself through college as a first-generation student of color. I slowly severed the ties to my biologic family, seeking out any sense of safety and stability. Every day I told myself, It will get easier.

Throughout college and medical school, I continued telling myself that, despite being surrounded by peers who could never relate to the life I’d lived, I could one day find a chosen family who understood. That despite feeling weak, I could build a future defined by strength. That my newfound freedom and independence could be punctuated by the creation of a beautiful and resilient Black woman.

Eventually, a firm lump in her breast triggered a cascade of events that brought Shirley into my life.

Throughout my education, I’ve been surrounded by people who could never imagine the things I’ve lived through. I’ve spent years evading conversations with my “peers” about their holiday plans, favorite childhood memories and their doctor/lawyer/engineer/business-owner parents. While they listen to lectures and study flashcards about poverty, abuse and homelessness in underserved communities, I role-play as one of them, hoping not to be exposed.

My medical-school experience can be summed up this way: I feel closer to my patients than to those around me—classmates, residents, professors or administrators. These institutions spend four years teaching us how to treat people from diverse backgrounds. What I have yet to learn is how to bridge the gap between the place where my patients and I peacefully exist, and the world of privilege I find myself suffocated by. As I continue into my career, however, I hope for this to change. With the help of my patients and the resilience I’ve gained over the years, I hope to eventually carve a small cove in that world where I feel safe to breathe.

This is why Shirley was never just a stage-four breast-cancer patient to me. Throughout our webcam conversations, brunch dates and frequent text messages over the years, it has become abundantly clear that she will forever be a part of my chosen family.

Destiney Kirby is a third-year MD/MPH student at Albert Einstein College of Medicine, in the Bronx. “Growing up, reading and writing quickly became ways to escape from the world around me and venture into the lives of others. To this day, I continue to use both to feel connected and make sense of my own experiences.”

10 thoughts on “Everyone Has a Story” 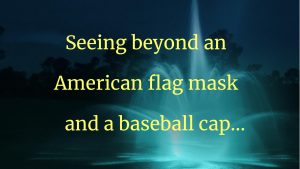 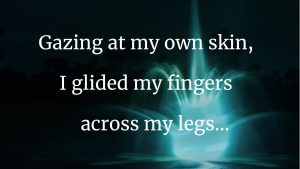 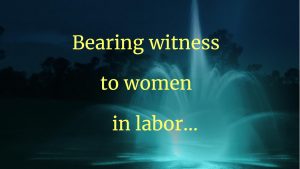 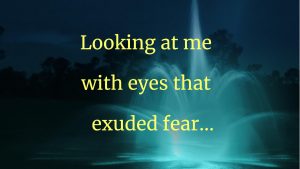 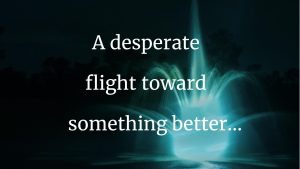 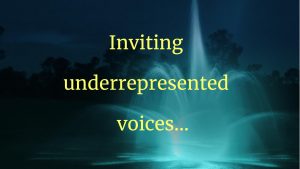