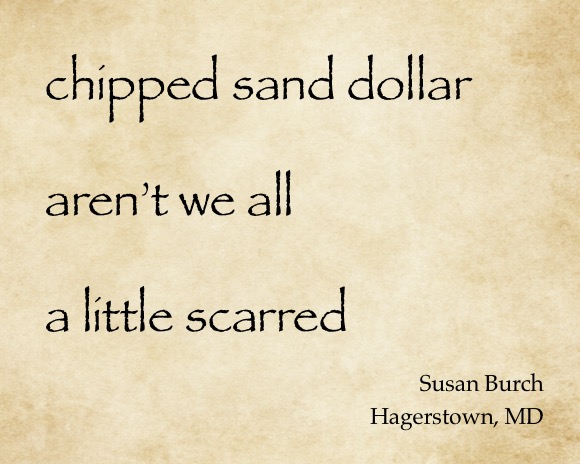 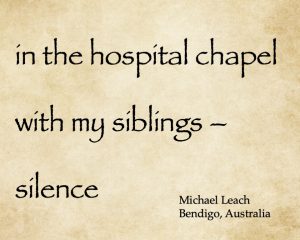 in the hospital chapel 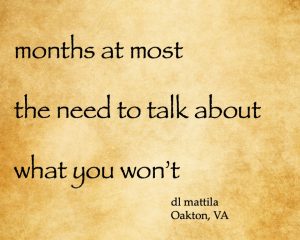 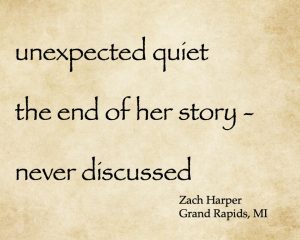 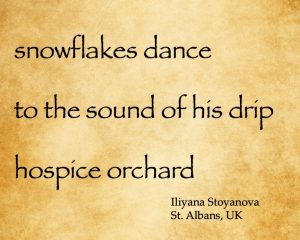 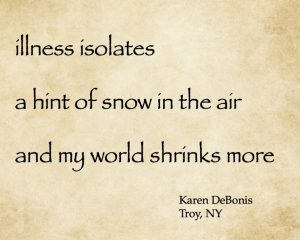 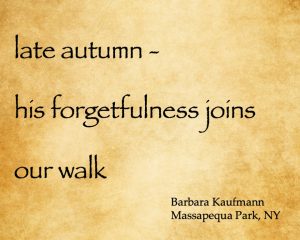