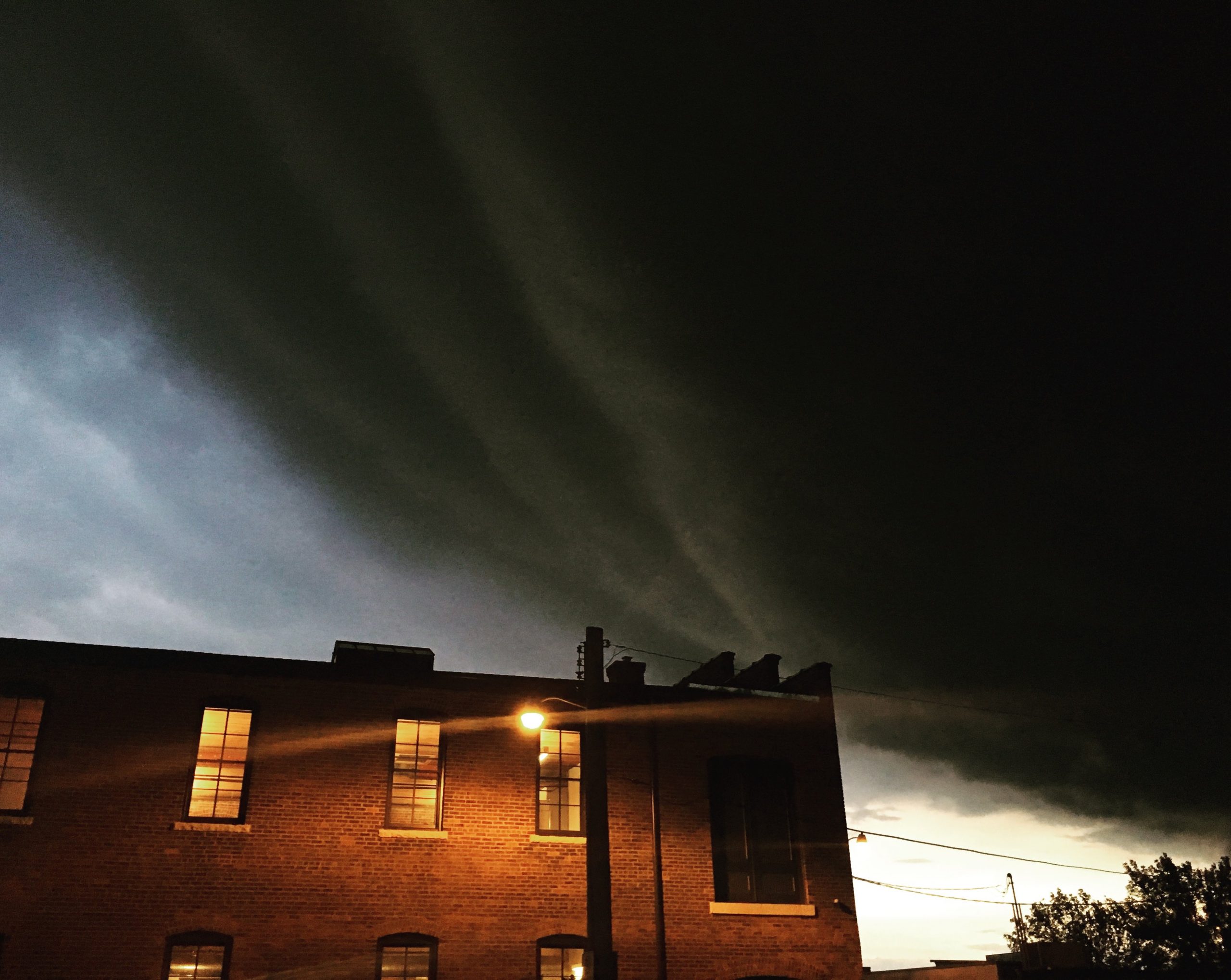 Ying Zhang October 1, 2019 2 Comments
I picked my husband up after work. “Happy birthday!” I said and gave him a quick kiss. “Can we take a short walk? I have something for you.”
We walked a few blocks to the arboretum and found a quiet bench to sit on. I handed him a birthday card and watched his face as he read the last words on the page: “I’m pregnant.”
I waited for a reaction–any change of expression–but he just stared at me. I couldn’t hold it in any longer. I burst into tears.
Read More »

My husband picks up the phone. It’s his mother.

A few weeks earlier, I had suffered a placental abruption during the twenty-third week of pregnancy with my third child. I am still spinning in a vortex of shock, grief, guilt and regret. Did we do the right thing? Should we have tried to save her? Why didn’t we tell them to do everything? Why did I sign the DNR?

There are those who speak heatedly about abortion, either for or against, from a distance, their voice hypothetical. There are those who sit with a woman, listen to her story, see her broken heart revealed and hold her hand as she cries, “I can’t have this baby.” And then there are those, truly on the frontline, who perform abortions.

On Becoming an Abortion Provider

Anonymous June 11, 2019 1 Comment
A young woman comes to my office: she’s pregnant, and she wants to discuss her options. In my medical practice, this scenario repeats itself on a daily basis.
Occasionally the patient is a high school student or in college on a sports scholarship. Oftentimes she’s a single mother with several children, her home already bursting at the seams. Sometimes she’s with a partner she knows would not be a good parent to her children. Or often she is married and financially stable, but engaged in a demanding career, or just simply decides that it’s not the right time.
Some of
Read More »

The Making of an Activist

Jennifer Caputo-Seidler June 4, 2019 No Comments
As a medical student, I was covered by my mother’s health insurance plan (thanks, Obama!). At that time, however, her (my) insurance carrier and my university’s health system were in the midst of renegotiating their contract–and therefore my insurance was not accepted at the university-affiliated gynecology practice. In need of a pap smear and a refill of my birth control prescription, I turned to Google and found there was a Planned Parenthood clinic within walking distance of my apartment.
Read More »

It is 1989. My earliest memory of myself is of riding on my dad’s shoulders and holding a placard that reads “Pro-Choice.” Chants of “Her Body, Her Choice” reverberate around me. I’m barely four years old, but this is not my first protest. In my family, abortion has never had a question mark after it.

My boys were four and six, my husband and I had been separated three months, and I had just started college. I saw no way to continue this new pregnancy.

The Lightness of Choice

Abortion was not a concept that played a role in my life. I never imagined that rape would leave me with an unwanted pregnancy; I refused to consider that any future child would face multiple disabilities that might diminish or eliminate his or her quality of life. Instead, I married and, nine months later, found myself pregnant.

Unfortunately, I discovered my pregnancy after getting special vaccinations for a trip to Greece. The doctor feared that one of the shots he had given me might affect the fetus, leading to birth defects in my first child. I remember his looking directly

For a long time, we’ve resisted posting this theme out of concern that it would generate more heat than light–more vitriol than compassion. But recent legislation that would make abortions illegal in Alabama, Georgia, Ohio, Kentucky, Mississippi, Missouri, and now Louisiana has made us think that we need to find a way to broach this subject and talk about it with kindness and respect for one another.

Might we start that conversation by sharing our personal stories about abortion?