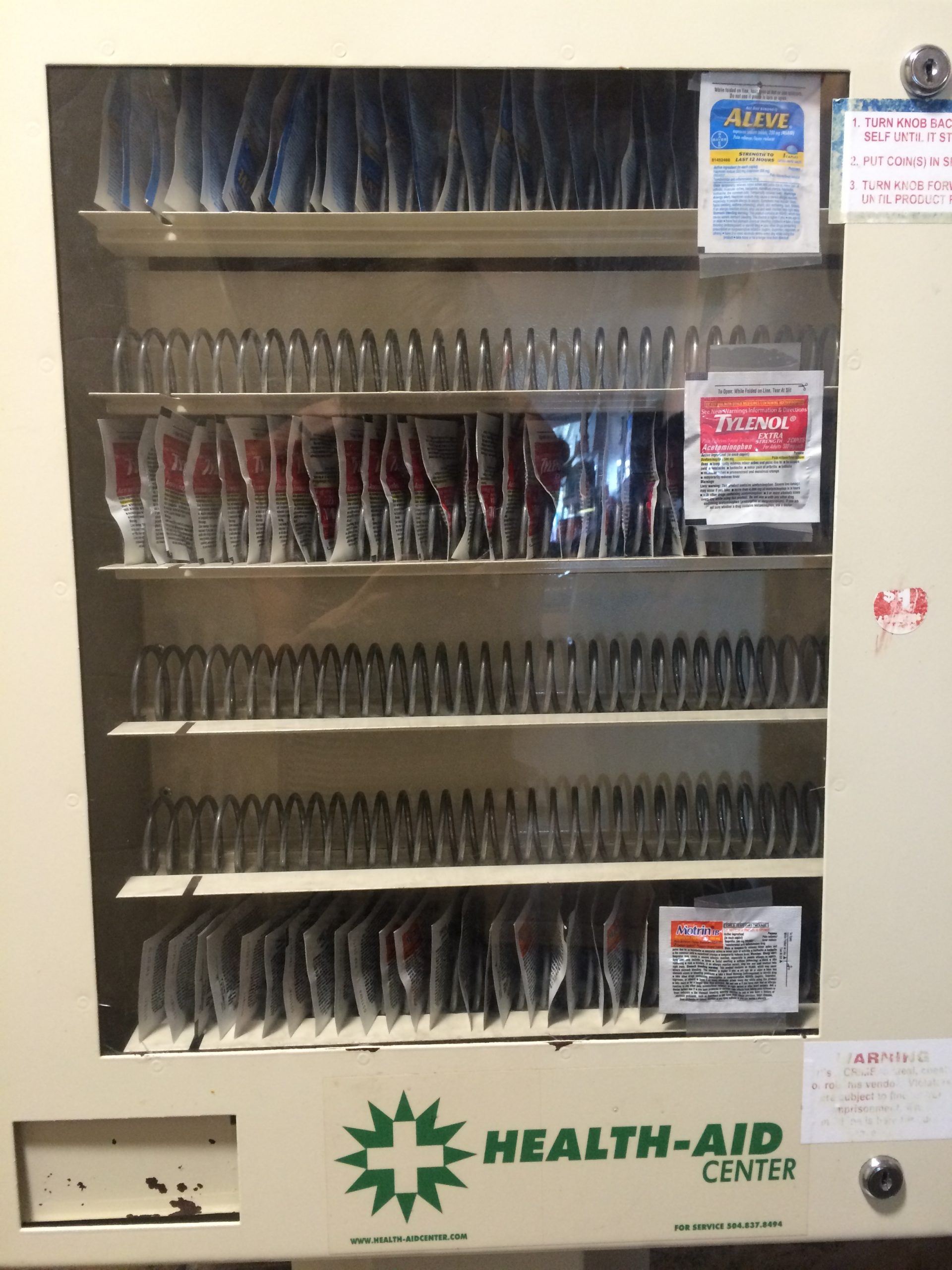 Health Care on the Line

Eleanor Brown November 20, 2017 No Comments
I am with people when they are most vulnerable: in the hospital, stripped of their clothes, with nothing on but a thin gown that has been worn by many bodies before. My role is a constant balance between “human” and “robot.”

T-minus three minutes. The room is ready; the positions are assumed; the monitors are set. We stare at the clock as the seconds slowly pass, standing in silence to conjure up the stillness before the storm.

He was in his younger middle years, generally well. Before he had a wife and kids, he had been a competitive cyclist, an Olympic hopeful. He stayed active, ate thoughtfully, took no medications. But in the mornings, first his hands and within months other joints would swell and ache terribly, refusing to move. His primary doc sent him to a rheumatologist because, based on his symptoms, it appeared that an inflammatory process was to blame. The rheumatologist ran tests and then more tests; all were negative, but she agreed–this was rheumatoid arthritis.

He was started on a medication that made

It was election night. November 8, 2016. As a southern, affluent, white male from a conservative household I leveled with her: “This election isn’t life or death.”

Ronna L. Edelstein July 1, 2017 1 Comment
The Declaration of Independence endows all of us with “certain unalienable Rights…among these are Life, Liberty and the pursuit of Happiness.” An ill person who lacks medical support does not have the wherewithal to pursue happiness. An ill person who is denied health care due to prohibitive costs does not possess liberty. Most fundamentally, a government that deprives its citizens of affordable health care profoundly undermines the life of those citizens.
Read More »