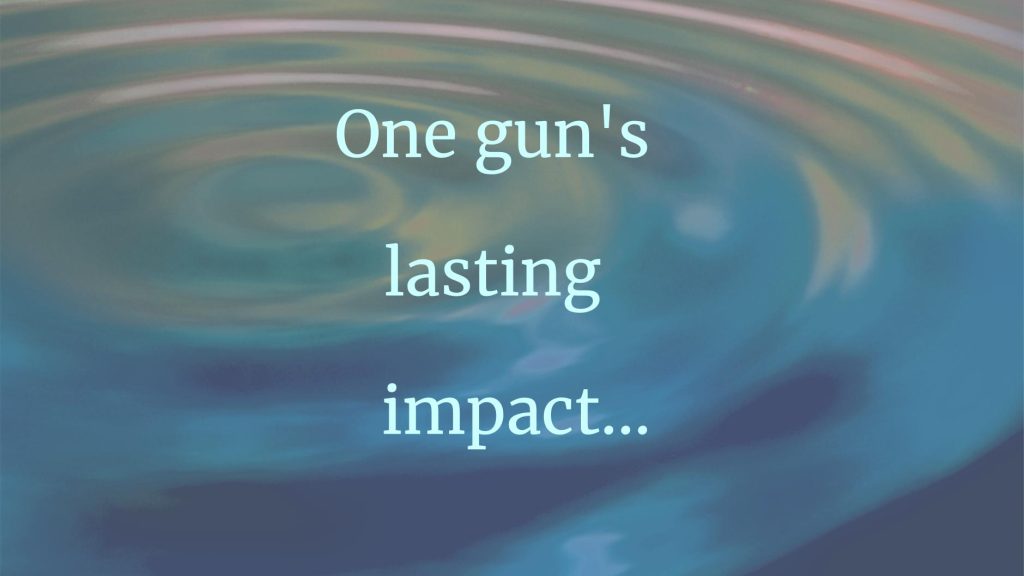 Though I suspect that the team had expressed their grief earlier on, I found this sense of calm jarring and unnatural.