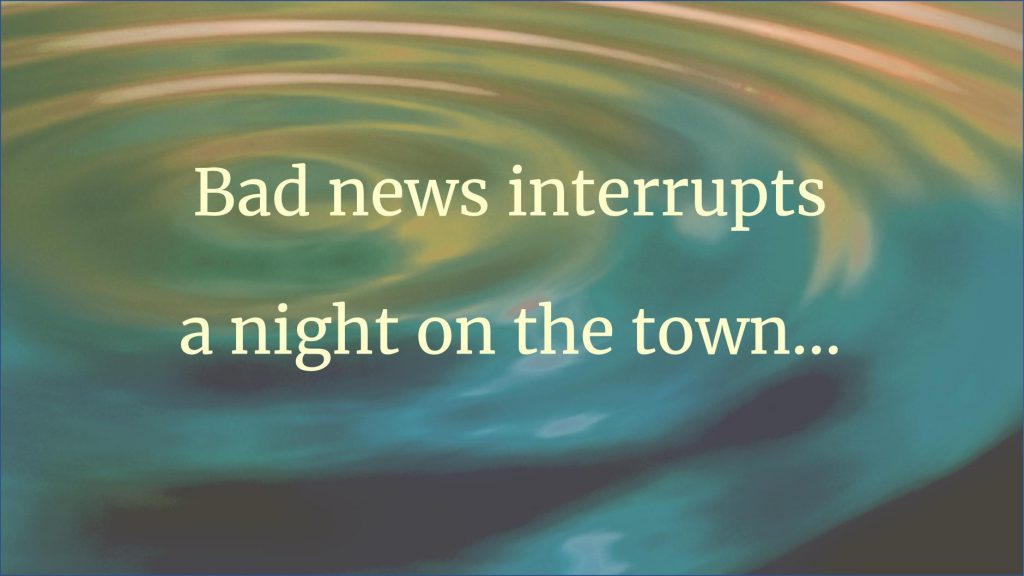 we drop our holiday mood
like a heavy sweater in the heat
when that call sends us reeling
as leukemia sucks us
into its bell jar, rings
our ears, jangles
minds, reverberates
into bone.

We can’t lower that volume
but distraction is at hand–
tickets to Porgy and Bess—
though I forget it begins
with a knife fight. 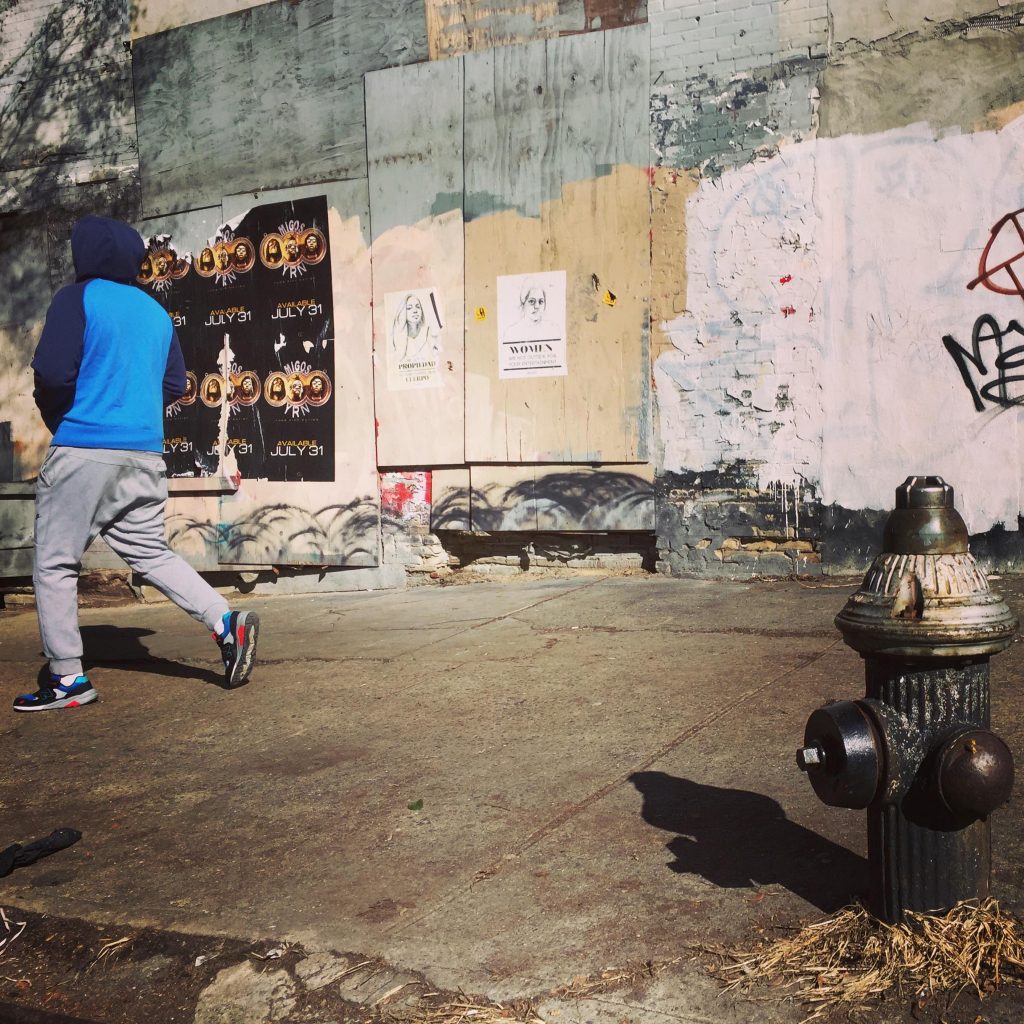 Julie Evans ~
Clutching my duffel bag under my rain jacket, I dash from my truck toward a house that was built by Frankie, the man I’m here to give the last massage of his life.
I’ve been massaging people since I was five and have been a professional massage therapist for forty years. I don’t make house calls anymore, but it’s an honor to give a man the last massage of his life, so here I am. My parents were ill when I was a child—my mother was an alcoholic, my father had severe emphysema—and being raised around pain and sickness taught me that there’s always something I can do to make a person more comfortable.

As a pre-med student, I volunteered in the emergency department of a local hospital, and I also worked as a personal trainer for MacWheelers, an exercise program for adults with spinal cord injury. Looking back, I now realize how often I made wrong assumptions about elderly patients I cared for. I assumed they were too weak and fragile for simple tasks. As a personal trainer, I was overly restrictive on which equipment they could use and the types of movements they could safely perform.

Linda Koebner ~
Two elephants won’t leave me alone.
Every morning, as I struggle into consciousness, my brain makes plans. I will get up out of bed, go pee, find my way to the kitchen, put water on to boil, fit the paper into the coffee filter, grind beans, slow-pour over the grinds….
In my mind’s eye, I visualize that the coffee is hot, that the news I read is upsetting and that, caffeinated and dressed, I am up and into my day. My thoughts take me out the front door for a long walk with my dogs, and then to work.

The reality is that I haven’t moved a muscle. 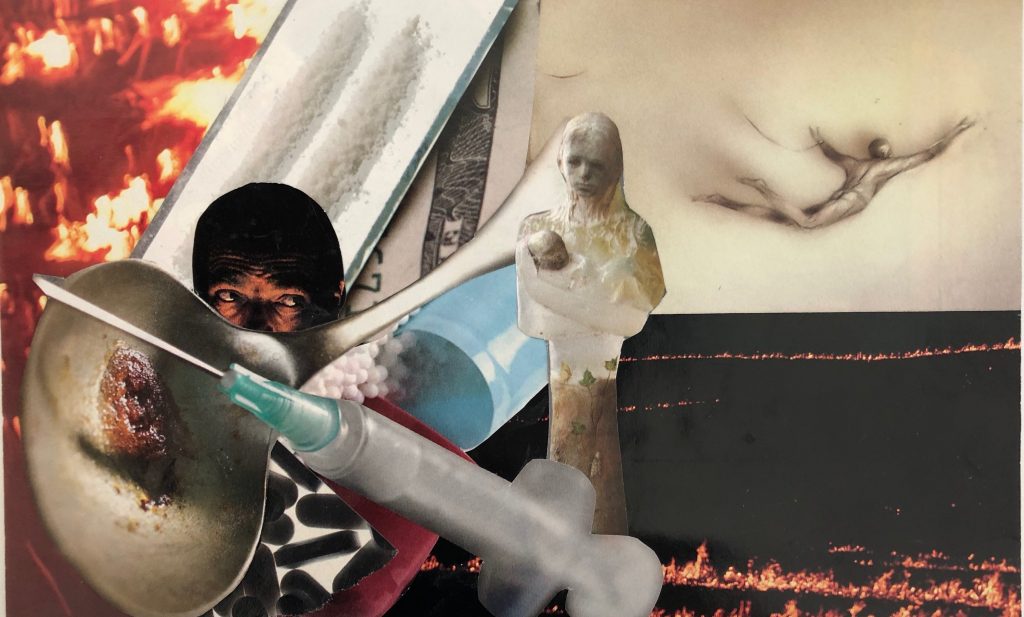 “I lost my twenty-five-year-old son to a heroin overdose in March 2017. This collage expresses the struggle my son had with addiction, the pain I suffered as his mother and the journey of losing my child. Underneath his disease of addiction, my son was a beautiful person. Through art and writing, I have found meaning and hope in my process of grief.”

This photograph was taken by Alison Hartman, Adam’s mother, at the graveside unveiling ceremony one year after her son’s death. At the request of the family, the unveiling was conducted by Adam’s physician, Dr. Shapir Rosenberg.

“A child’s death is an unimaginable loss. My son Adam died of a heroin overdose. He struggled with addiction for over a decade. It was heart-wrenching to watch my beautiful son’s self-destruction. During the last two weeks of his life, he was hospitalized and under the care of a doctor of rare compassion. After my son’s death, this doctor mentored me in both grieving and surviving this profound loss.”

“I met Adam in late February 2017. About two weeks later, the day after he was discharged from the hospital, he was found dead of an unintentional …

As a child, I had the fortunate opportunity to visit India, the birthplace of my parents, where we stayed with my grandfather in rural Punjab. He was sick at the time, suffering from multiple chronic illnesses, including a broken hip. He needed hip replacement surgery. Due to the area’s limited healthcare resources, the wait time was long, and my family had to watch him suffer. 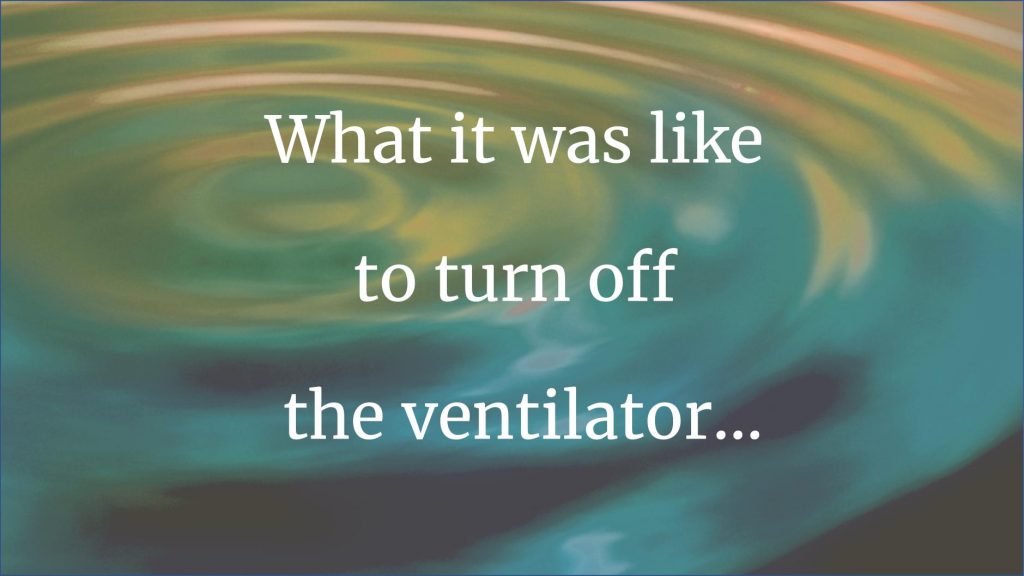 My first day on the wards,
the senior resident handed me a white coat
emblazoned with the twin serpents of Asclepius,
and a stethoscope I proudly draped around my neck.
I thought I knew everything
about the dying patient assigned to me.

I listened studiously to John Doe’s lungs
filling rhythmically from a little machine
with a red diaphragm that pumped up and down
and made a hissing sound that reminded me
of the snakes embroidered on my collar.
I grew to know him over weeks,
to speak in code through a system of lid blinks–
the only muscles intact after a brainstem stroke. 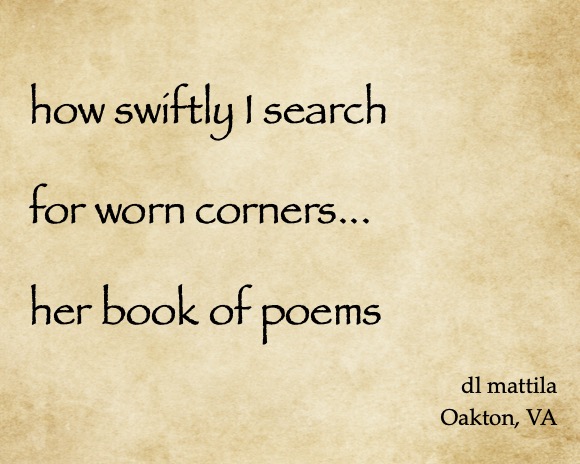 “I’ve been having some gender issues lately.”

I was on the phone with my eighteen-year-old granddaughter Amy who had recently moved across country to attend college.

“Want to talk about them?” I asked.

“Wow! Where did that come from?” Amy had come out to me as lesbian two years earlier, but I had never heard a word about gender dysphoria.

“I went to an LGBTQ meeting on campus last week, and the speaker said we need to honor who we are. This is who I am.”

My husband picks up the phone. It’s his mother.

A few weeks earlier, I had suffered a placental abruption during the twenty-third week of pregnancy with my third child. I am still spinning in a vortex of shock, grief, guilt and regret. Did we do the right thing? Should we have tried to save her? Why didn’t we tell them to do everything? Why did I sign the DNR?

So, this is what it feels like to belong.
I found myself crying as I danced through the streets of downtown Boston, celebrating my first Pride parade since coming out. While Lady Gaga songs and rainbow costumes provided a backdrop for my ecstasy, my joy arose from the feeling of belonging, a sense of connection bringing me closer to myself and to every person within that crowd of thousands. That was the feeling of my first Pride.